THE QUEEN OF CRIME Sells to Five Asian Countries 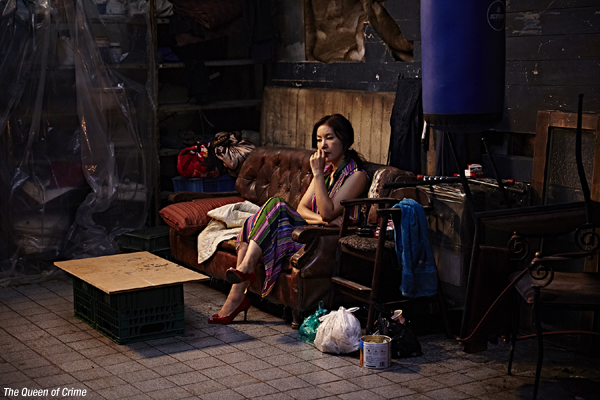 The Queen of Crime, a new comedy-thriller from director LEE Yo-sup with actress PARK Ji-Young, was sold by Contents Panda to several Asian territories, including Japan, Taiwan, China (including Hong Kong and Macau), Singapore and Malaysia.

PARK, star of The Show Must Go On (2007) and The Housemaid (2010), leads the cast as a housewife who tries to investigate her son’s strangely high water bill and stumbles upon a crime-in-progress in his building. Featuring as her son is rising star JO Bok-rae of C’est Si bon(2015) and Coin Locker Girl (2015).

Domestic distributor Next Entertainment World (N.E.W.) will release the film in Korea on August 25th. N.E.W. has already had a strong summer following the release of their smash hit zombie thriller TRAIN TO BUSAN, which opened at the Cannes Film Festival and hit the ten-million-admissions milestone on domestically release.