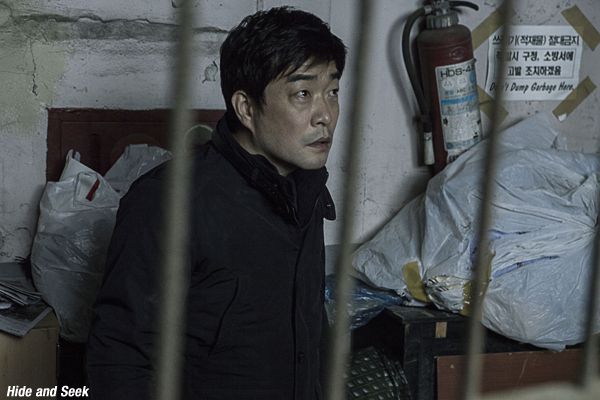 Village Roadshow Pictures Asia, a production arm of the Australian entertainment conglomerate Village Roadshow, has kicked off production on Hide and Seek, a Chinese-language version of the Korean thriller of the same name.

Released in 2013, the original became a surprise hit, despite going up against BONG Joon-ho’s Snowpiercer, ultimately attracting 5.6 million viewers (USD 34.94 million). In the film, a family becomes paranoid when they believe someone else is living in their home, leading one man to begin to follow a string of strange clues.

Taking over the directorial reigns from HUH Jung is filmmaker LIU Jie, who previously made Courthouse on Horseback (2006) and Young Style (2013), among others. Replacing the original stars SON Hyun-ju and MOON Jeong-hee are mainland actors Wallace HUO (Ultra Reinforcement, 2012) and QIN Hailu (A Simple Life, 2011). In a supporting role is Regina WAN, of Taiwanese film and 2014 Busan International Film Festival opener Paradise in Service.

On board as producers are Ellen Eliasoph of Village Roadshow, Spire Media’s Lizhi CHEN and Gigi QI of New Clues, which is also responsible for the Chinese Blind (2011) remake The Witness. The Hide and Seek remake is being prepared for release later this year.