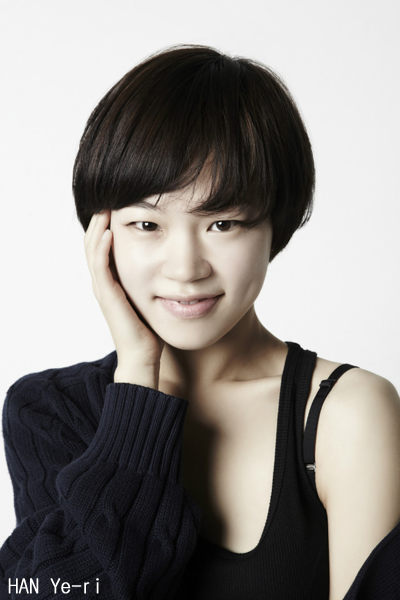 Haemoo star HAN Ye-ri has been tapped as the lead in Worst Woman, the new film from indie filmmaker KIM Jong-kwan. In it, she plays a woman who changes her personality and appearance every time she meets a new man, particularly over the course of one, when she meets three different men.
Featuring as the respective men will be LEE Hui-joon, HAN’s Haemoo co-star, as a cafe owner, GWON Yool, a supporting star in Roaring Currents and Tabloid Truth last year, as a rookie actor, and Japanese performer IWASE Ryo, the lead actor in JANG Kun-jae’s breakout indie drama A Midsummer’s Fantasia, as a handsome Japanese novelist.
An acclaimed and prolific short filmmaker, KIM has developed a reputation on the festival for his inventive short form narratives and has helmed the omnibuses Lovers (2008) and Come, Closer (2010). Worst Woman is his first feature-length story.
Independent film distributor INDIESTORY Inc. announced that the film began production earlier this month.
Any copying, republication or redistribution of KOFIC's content is prohibited without prior consent of KOFIC.
Related People Related Films Related Company