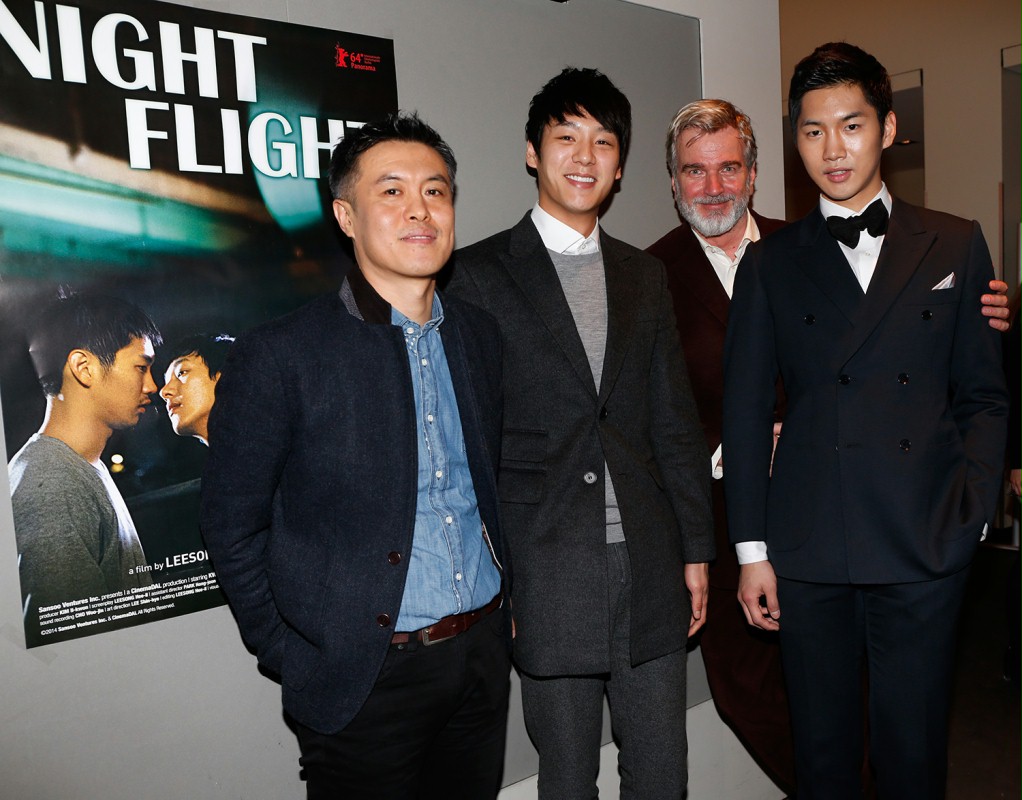 LEESONG Hee-il’s Night Flight and BONG Joon Ho’s Snowpiercer received rave reviews at the 64th Berlin International Film Festival.
The third invite for LEESONG Hee-il following No Regret and White Night, Night Flight (Ya-gan-bi-haeng) held its world premiere on February 7th with the attendance of the director and main cast KWAK Si-yang and LEE Jae-joon. “I wanted to show the disintegration of friendship, betrayal and how minorities are ostracized in this jungle called ‘school’ in Korea that only wants students to compete for better grades,” states LEESONG who was praised for ‘Unthreading social problems like magic,’ ‘Creating a piece that deals with the overlapping issues that permeate Korean society from teenagers and labor to family’ and ‘Showing impressive in-depth insight.’
The Berlin International Film Festival on its official website stated “Looking at the 2014 programme, one notices that almost every film has a political undertone, at the least,” when referencing the Panorama Section. “Standardization and how to escape from it seems to be another recurrent theme in the programme.” And finally “The South Korean director of Night Flight, LEESONG Hee-il, is in the programme for the third time, and every time he presents a highly intelligent way of supporting the individual who doesn’t fit the norm. He portrays perceptions as important personal histories, and as an analysis of Korean society, where the pressure to perform is extreme.” 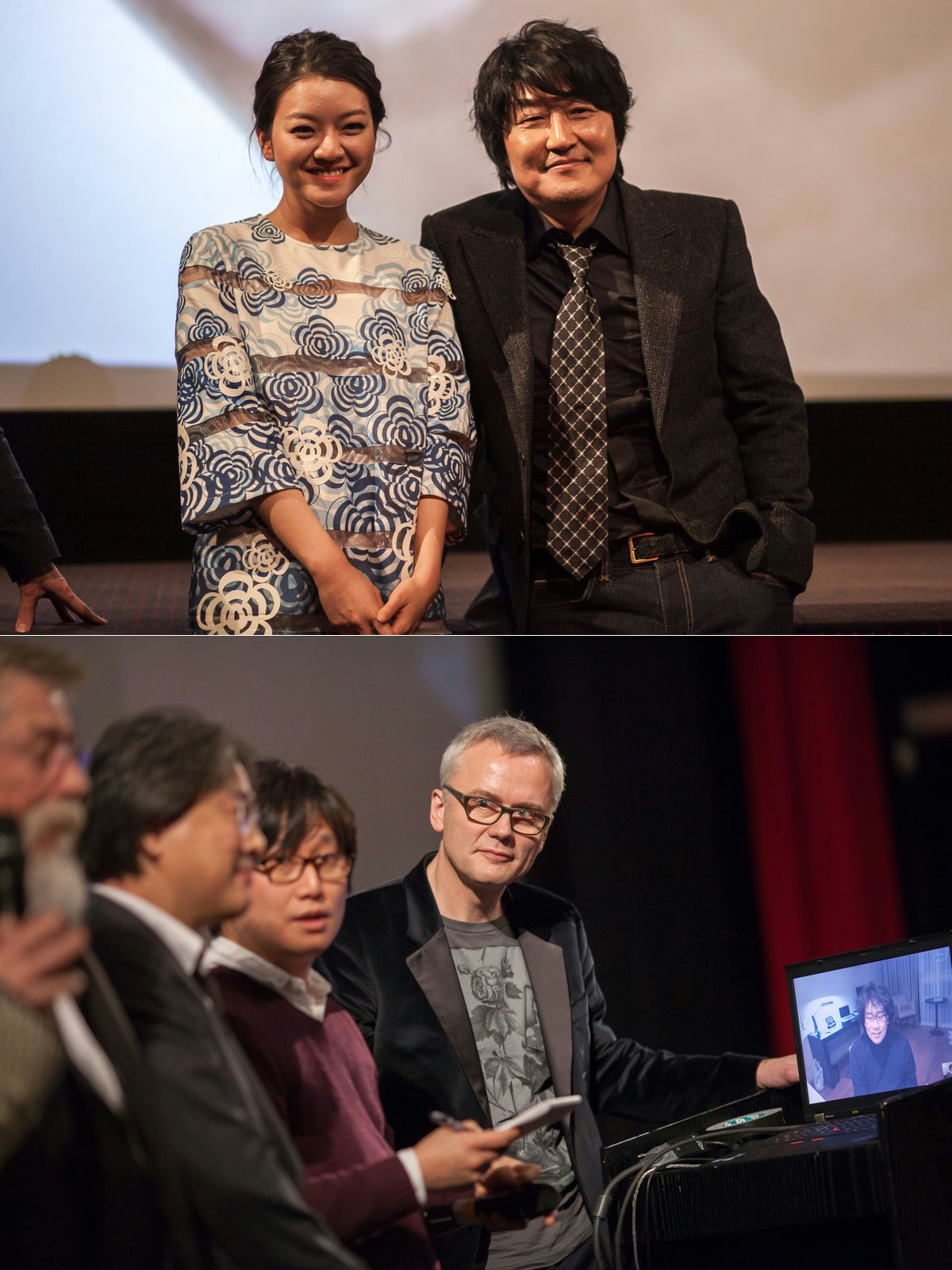 Snowpiercer which had the opportunity to meet with the public as a Special Screening in the Forum Section also attracted great attention. The special screenings were held at the CineStar in Sony Center on Feb. 7th and Cubix on Feb. 8th with a total of 1400 seats were all sold out. The film was attended by actors SONG Kang-ho, KO Ah-sung, Tilda Swinton and John Hurt, author of the original story Jean-Marc Rochette, production designer Ondrej Nekvasil, and producer PARK Chan-wook. BONG Joon Ho who could not participate in person was connected via internet video chat with the public for the first time in the festival’s history.
German actress Anke Engelke who handled the red carpet ceremony for this year’s festival stated “Snowpiercer is such an extraordinary and beautiful film, I can understand why this was presented as a Special Screening although it hasn’t been the first time for the film to be shown to the public.” And the festival’s Forum Section Head Christoph Terhechte commented that “Bong Joon Ho is the most unique and talented filmmaker to represent contemporary Korean cinema.” Snowpiercer will have its German release on April 3rd.
Meanwhile, Another Family also received focus during the festival. Dealing with the family of a former employee’s exhausting fight against major corporation ‘Samsung’, the film was first introduced to foreign film professionals at the Busan International Film Festival last year. The news of the film’s difficulty to secure theaters for screening attracted attention from major foreign press such as the Associated Press (AP), Wall Street Journal and England’s Guardian. Although Another Family is not in the festival’s official line-up, the film has raised considerable interest along with festival programmers and the public announcing their support for the film.