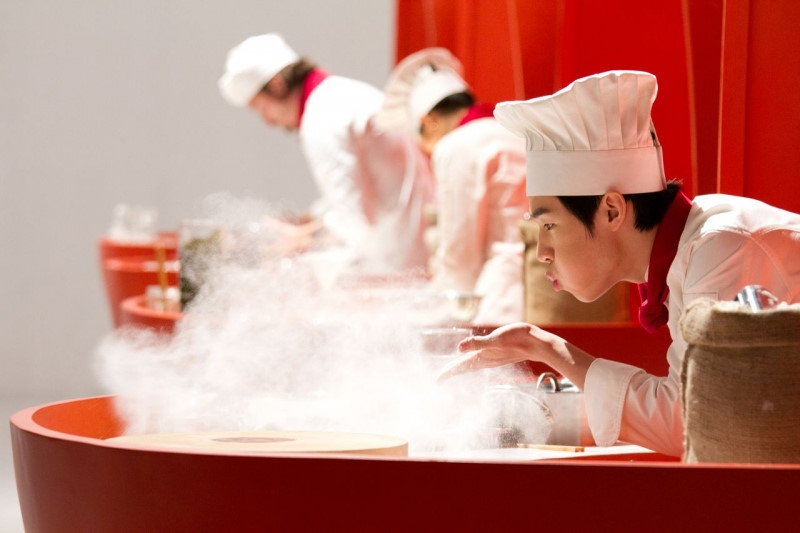 Gina KIM’s Final Recipe has become the sixth Korean film to be invited to this year’s Berlin International Film Festival. Yesterday, the festival announced its Culinary Section lineup, which will feature 15 films, and CJ Entertainment’s film, a co-production between South Korea, Singapore and Thailand, has been invited to open the program.

Final Recipe stars Henry LAU as a young chef whose grandfather’s restaurant is about to go out of business. To save the establishment, he enters a TV cooking competition in Shanghai against his relative’s wishes. Michelle YEOH plays the producer of the show, which pits top chefs from across Asia and Australia for a chance to compete against the show’s resident star chef, played by Chin HAN, for its Grand Prize.
Director Gina KIM marks her fifth directorial outing with Final Recipe following the Korean drama Invisible Light (2004), the US film Never Forever (2007), starring Vera Farmiga, and the documentaries Gina KIM’s Video Diary (2001) and Faces of Seoul (2009). KIM is also a noted academic who lectures at Harvard University, she is the first Asian woman to ever teach in her department.
KIM’s film debuted in the culinary section of the San Sebastian International Film Festival last year and was also invited to the Hawaii and Sao Paulo International Film Festivals. Following the opening gala of the film in Berlin, a famous chef will prepare a meal inspired by the film to guests.
Final Recipe joins previously announced Korean features 10 Minutes, A Dream of Iron, Non-fiction Diary, Night Flight and the short film Sprout. This year’s 64th Berlinale will take place over February 6th to 16th.
Any copying, republication or redistribution of KOFIC's content is prohibited without prior consent of KOFIC.
Related People Related Films Related Company