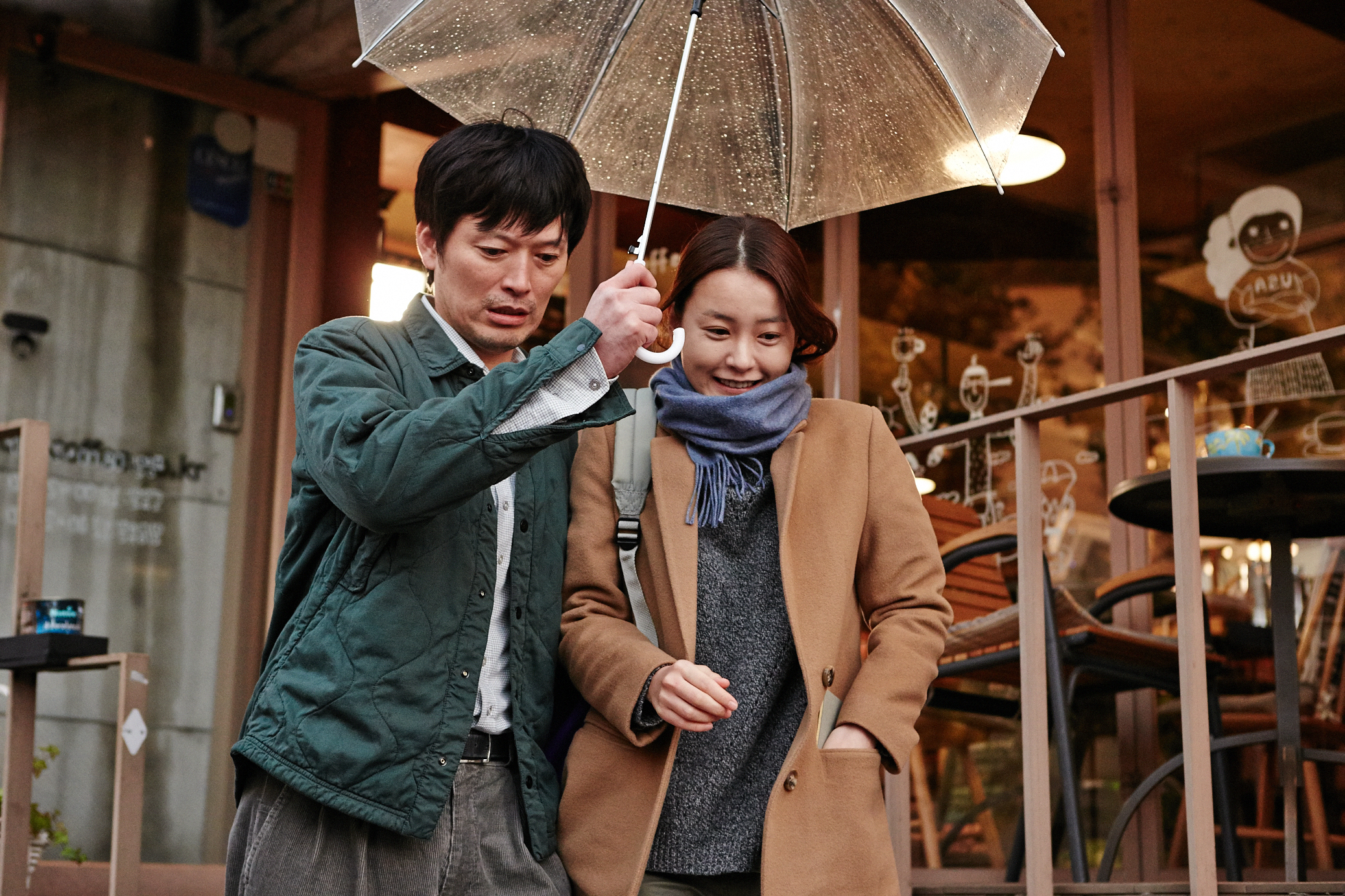 The Brisbane International Film Festival in Australia is gearing up for its 2013 edition, which will take place from November 11th to the 24th. Five Korean film, including a trio of features and two shorts will make their way to the southern island nation.
Four films will screen in the ‘A Taste of Asia’ section including both of HONG Sangsoo’s 2013 efforts, the Berlinale competition selection Nobody’s Daughter Haewon and his newest film Our Sunhi, which recently earned the Best Director Prize (Silver Leopard) from the Locarno International Film Festival. Speaking of auteurs, KIM Ki-duk’s very controversial new film Moebius, fresh from the Venice, Toronto and Busan International Film Festivals, among others, is also in the lineup. Lastly, the debut short of KIM Dong-ho, Jury, has also been invited. KIM, who was the festival director of the Busan International Film Festival, now serves as its Honorary Director.
Screening in the International Shorts section will be MOON Byoung-gon’s Safe, which picked up the Palme d’Or for Best Short during the Cannes Film Festival earlier this year.
Any copying, republication or redistribution of KOFIC's content is prohibited without prior consent of KOFIC.
Related People Related Films