Oct 21, 2013
UK Distrib Picks up BEHIND THE CAMERA, BLEAK NIGHT and PLUTO 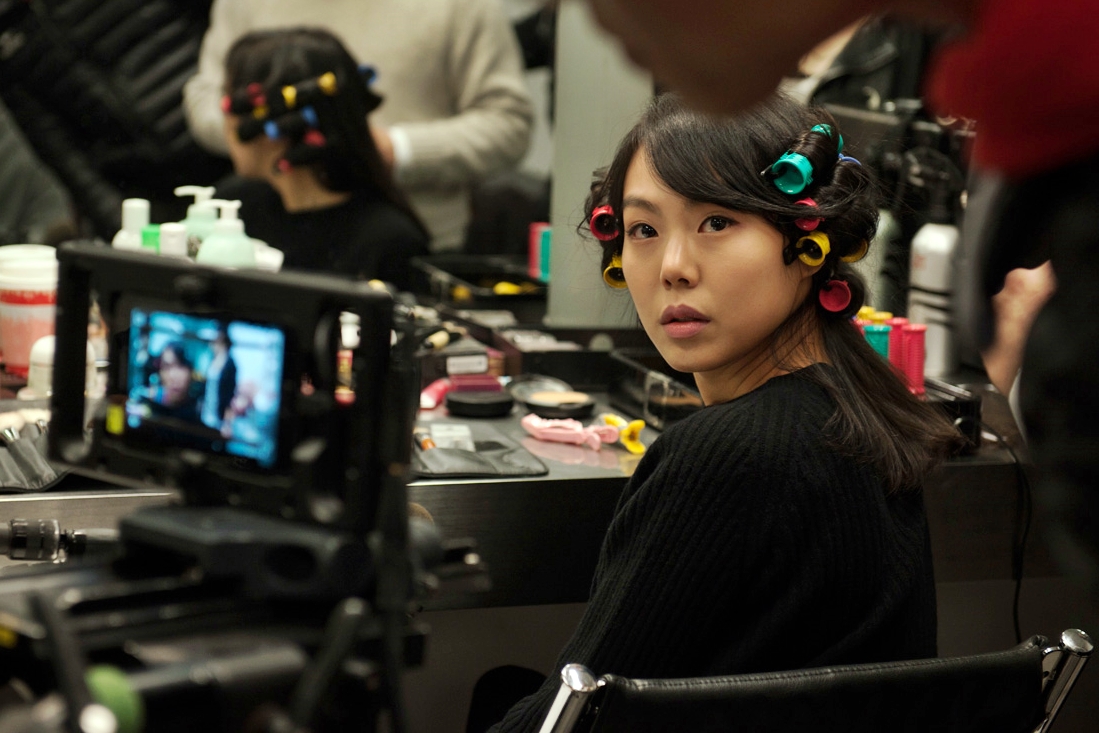 A few months ago, the UK-based Asian film distributor Third Window films announced that it had acquired a pair of Korean titles, the comedy-drama Boomerang Family and the romcom How to Use Guys with Secret Tips, their first buys from the country since 2010. Now comes the news that they’ve dived right back into the pool with a further three titles announced as part of their 2014 lineup.
Among the titles is Bleak Night, a student graduation project from the Korean Academy of Film Arts' 2011 class that was directed by YOON Sung-hyun and starred newcomer LEE Je-hoon. The high school bullying drama brought LEE a lot of rookie awards and quickly thrust him into the top tier of young Korean stars. E J-yong’s mockumentary Behind the Camera, made in the same style as Actresses (2009), features a panoply of stars in a send up of the Korean film industry and was well received at the Busan Film Festival last year. In the film E plays himself as he tries to become the first person to direct a film via Skype, only the film he’s trying to make is also about a director looking to direct a film remotely via Skype. Rounding out the acquisitions is Pluto, another strongly regarded feature from Busan last year. SHIN Su-won’s sophomore film is a stylish work that focuses on the extreme competitiveness in a high school.
All three titles hail from Korean major CJ Entertainment and will be released at some point in 2014.
Any copying, republication or redistribution of KOFIC's content is prohibited without prior consent of KOFIC.
Related People Related Films