Well Go USA to Release THE CAT on Home Market 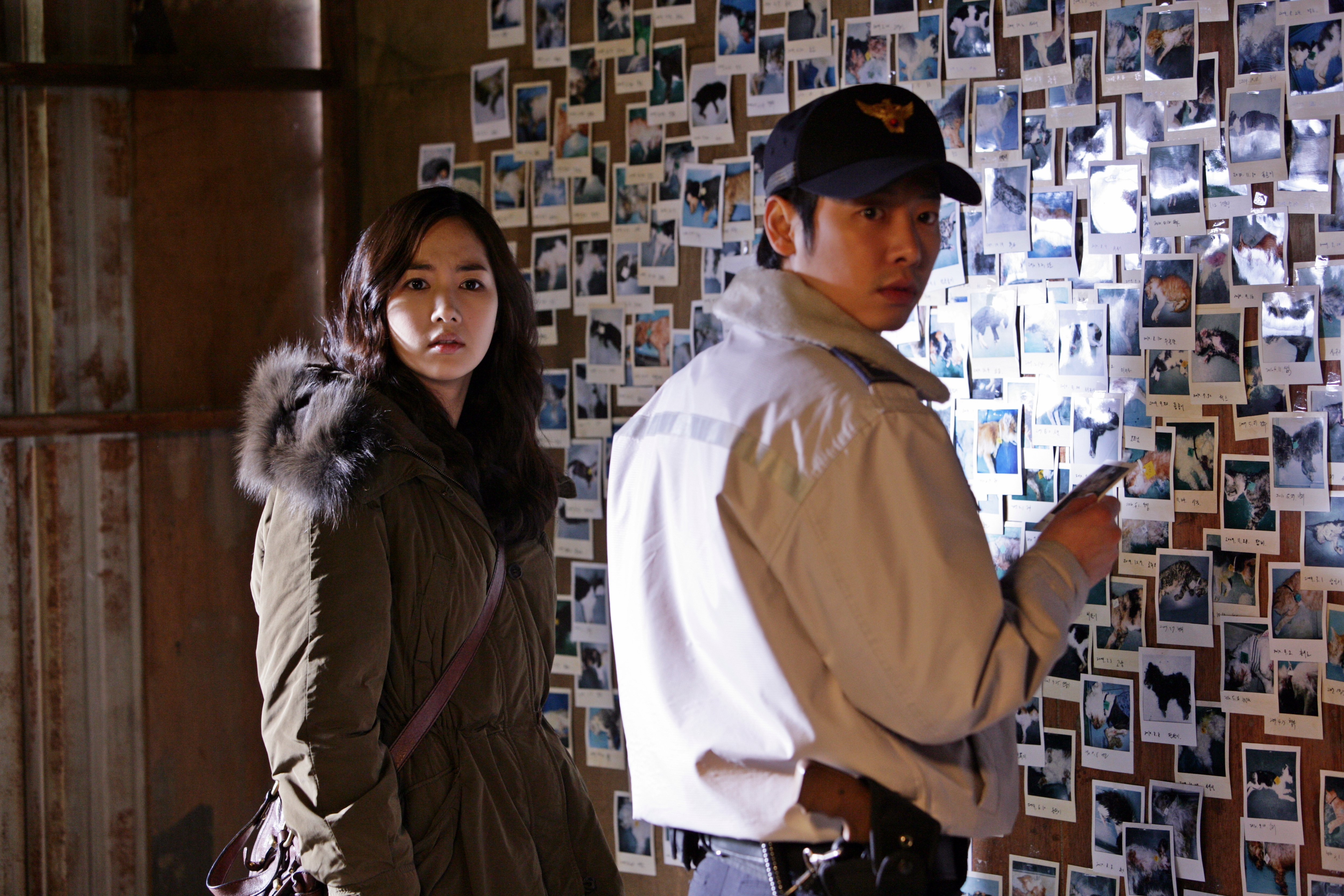 Following the recent theatrical and home market distribution of popular gangster saga New World, the North American distributor Well Go USA has announced plans to release the K-horror The Cat (2011) on DVD and Blu-ray on January 28th.
Every summer, the Korean film industry releases a handful of Korean horror films. Though few have been successful in recent years (save for this year’s Killer Toon, the first K-horror to cross the one million admissions mark in five years) they continue to be moderate draws on the international circuit. Continuing that trend is the 2011 offering The Cat, released around the same time as White and Ghastly, which will see the light of day on the US home market early next year.
So-yeon works as an animal groomer in a pet store and one day ends up taking in a cat following the death of its owner. Soon she is haunted by apparitions of a young girl, while people around her start to die one by one.
Directed by BYUN Seung-wook, who previously helmed Solace (2006), and featuring K-drama star PARK Min-young and KIM Dong-wook (The Concubine), The Cat took in almost 700,000 admissions in the summer of 2011. No word yet on features for the DVD/Blu-ray release.
Any copying, republication or redistribution of KOFIC's content is prohibited without prior consent of KOFIC.
Related People Related Films