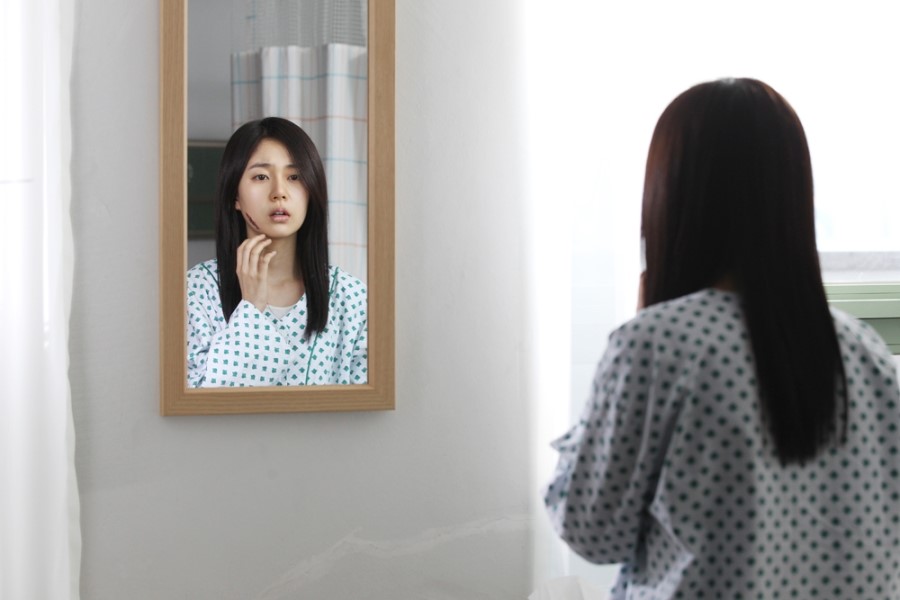 The Puchon International Fantastic Film Festival (PiFan) kicks off tonight for its 10-day run (July 18-28) and will screen the best in genre cinema from around the world. Just as in previous years local genre fare will be featured prominently across the festival’s diverse programs, such as the Puchon Choice competition section, World Fantastic Cinema, Vision Express and the Korean Academy of Film Arts (KAFA) sidebar ‘The Catcher in Korean Films.’
Korean films that screen at PiFan have traditionally done well on the international festival circuit. Among last year’s crop of domestic genre works, the omnibus Horror Stories (which served as the opening film), later screened at events such as the Sitges International Film Festival of Catalonia and the Moscow, Hong Kong and Hawaii International Film Festivals. Zombie romcom Let Me Out from director SOH Jae-young and KIM Chang-lae went on to participate in the Mar del Plata, Dallas and Hawaii International Film Festivals. OH Young-doo’s madcap sci-fi private eye film Young Gun in the Time subsequently played at the Sitges, New Zealand, Fantasia and Newport Beach Film Festivals.
Leading this year’s local crop is JANG Cheol-soo’s webcomic hit Secretly Greatly, which will be competing in the Puchon Choice section. Last year’s international competition featured no Korean films. The sophomore film from Bedevilled (2010) director JANG, Secretly Greatly has amassed almost seven million admissions (6.95 million as of July 17) in Korea and recently played at the New York Asian Film Festival (NYAFF) and will next be seen at the Fantasia International Film Festival in Canada. Based on the enormously successful webcomic 'Covertness', which accrued some 40 million views online, the film features popular young stars KIM Soo-hyun, PARK Ki-woong and LEE Hyun-woo.
World Fantastic Cinema, the festival’s biggest section, will feature seven Korean films this year. Among previously released works will be the sequel to Horror Stories, which screened commercially in Korea this past June and has already been invited to the Sitges Film Festival. How to Use Guys with Secret Tips, the debut romcom from LEE Won-suk has been hailed for its fresh an innovative style. The film has already screened at events such as the Udine Far East Film Festival, NYAFF, the Neuchatel International Fantastic Film Festival and the Shanghai International Film Festival.
Other World Fantastic Cinema entries include: the sexually-charged The Bluff from GONG Ja-goan, who previously helmed The Sex Film (2006); Go, Stop, Murder, the debut of California Institute of Arts graduate KIM Joon-kwon’s, a murder mystery involving a group of go-stop players; Oldmen Never Die from WHANG Cheol-mean, the veteran independent director of Fuck Hamlet (1997), Spying Cam (2004), Moscow (2009) and Morning Glory (2012); Southern Superhero Showdown from RYU Hoon, one of the directors on The Neighbor Zombie (2009); and The Truth from The Last Acting Lesson (2010) director SEO Seoung-man.
An additional four films will screen in the Vision Express section. Love Scene, from directors LEE Jeong-won, KIM Doo-heon and MOON In-dae, is a religion-themed omnibus feature. JO Eun-dong, the assistant director of KWAK Kyung-taek’s Eye for an Eye (2008), will bring his debut Sunshine Love. Young Artists focuses on five Konkuk University students who wish to be actors, it is the feature film debut of Konkuk graduate KANG Taewoo. Incomplete Life: Prequel comes from Live Together (2007) director KIM Tae-hui and SON Tae-gyum, whose 2011 short Fly by Night won the Cinefondation 3rd prize at the Cannes Film Festival.
‘The Catcher in Korean Films: KAFA 30 Years’ is a special retrospective of the acclaimed shorts and features that have been made by KAFA students over the years. The program includes features such as JO Seung-hee’s End of Animal (2010), YOON Sung-hyun’s Bleak Night (2010), LEE Suk-gyung’s The Day After (2008), BAEK Seung-bin’s Members of the Funeral (2008) and the animation The Story of Mr. Sorry (2008) from directors KWAK In-keun, LEE Eun-mi, RYU Ji-na, LEE Hye-young and KIM Il-hyun.
In addition, two commercil films released earlier this year, LIM Soon-rye’s Southbound, starring KIM Yun-seok, and the prison comedy-drama Miracle in Cell No. 7 from LEE Hwan-kyung, starring RYOO Seung-ryong, will both feature on the program as open air screenings.
Features won’t be the only Korean films on offer as many shorts will also be screening during the festival. Most prominent among these will be the ‘Way to Nature Film Projects’ Day Trip, by brothers PARK Chan-wook and PARK Chan-kyung, and KIM Jee-woon’s One Perfect Day, his first romantic comedy. Looking at the festival’s other sections, six Korean films will compete in the Puchon Choice: Short Film Competition, 31 will be spread out among the Fantastic Short Films section, another seven will make up the 3rd PiFan Youth Academy Collection and finally 11 older shorts will also be featured in the KAFA retrospective.
With 19 features and 57 shorts from Korea available at this year’s PiFan, Korean genre cinema is making a strong push in the summer of 2013. For those not able to attend the festival, the majority of the above films will be made available to subscribers of the KoBiz online screening service.
Any copying, republication or redistribution of KOFIC's content is prohibited without prior consent of KOFIC.
Related People Related Films