<Amen>, KIM Ki-duk's Latest Film, is Off to Competition at San Sebastian 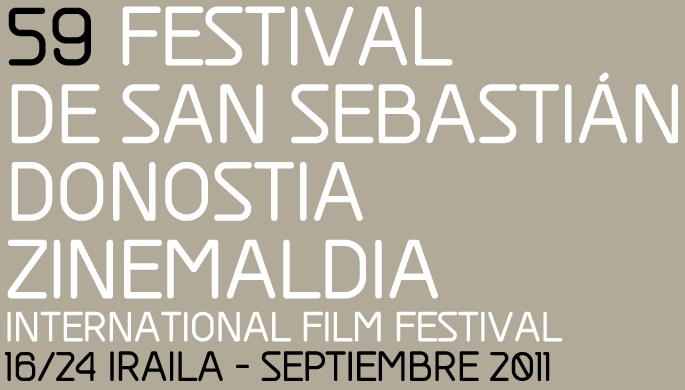 KIM Ki-duk is returning with a new narrative film.  Two Korean films have been officially invited to the 59th San Sebastian International Film Festival, the largest film festival in Spanish-language regions. KIM's <Amen>(2011), his first narrative feature production in three years. has been invited to the festival's Competitive Official Selection, while LIM Woo-seong's <Scars>(2011) is competing at festival's Zabaltegi-New Directors Section.
First, <Amen> is a film that was shot entirely in Europe, with the story about a girl going on a fantastic journey with a man whom she met on the road by chance.  As <Amen> is the first feature-length narrative film KIM is introducing since <Dream>(2008) after a long silence, this film is gathering hefty expectations both domestically and internationally.  KIM has long-running ties with San Sebastian, with his <Spring, Summer, Fall, Winter... and Spring> receiving TCM-Audience Award in 2003 and <Dream> being invited to Official Selection in 2008.
KIM Ki-duk has become one of the world's leading film auteurs, having won the Best Director's Award at 2004 Berlinale with <Samaria> and in the same year, Best Director's Award at Venice International Film Festival with <3-Iron>. Recently, he was awarded with Un Certain Regard Prize at 2011 Cannes for his <Arirang>, a film which also gathered in the Grand Prize at New Horizons International Film Festival in Poland this past August.
Meanwhile, LIM Woo-seong's <Scars> is an in-depth portrayal of a woman who's wounded from her husband's infidelity and has decided to divorce him.  Previously, LIM has received critical appraises for his debut feature, <Vegetarian>(2009), which was an official entry to World Cinema Dramatic Competition at 2010 Sundance Film Festival.
San Sebastian International Film Festival, with its long-running history and rich tradition, is the most prestigious film festival in Spain.  This year's edition will take place from September 16 to 24 and it will be interesting to see if KIM Ki-duk, with awards from Cannes, Berlin and Venice already in belt, will grab an award from another world-class film festival.
Any copying, republication or redistribution of KOFIC's content is prohibited without prior consent of KOFIC.
Related People Related Films Related News