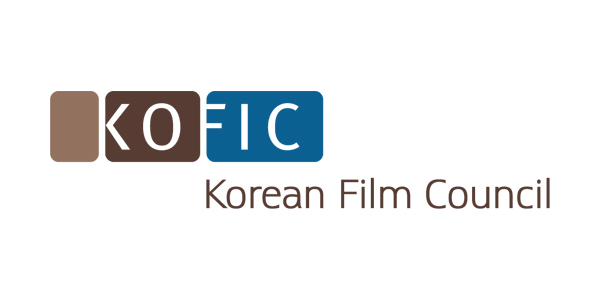 The Korean Film Council (KOFIC) published its Korean Film Industry report for 2018. This report analyses the general state of the Korean film market and the general trends over the last year sector by sector.
According to the report, overall admissions in 2018 slipped 1.6% year-on-year to 216,390,000 tickets, while admissions for Korean films were down 3.3% with 110,150,000 entries. Korean films held a market share of 50.9%. Meanwhile, box office revenue hit a new high in 2018 by reaching KRW 1.814 trillion (USD 1.61 billion), up 3.3% from the previous year. As for the market share by distribution companies, Lotte climbed from second place in 2017 to first in 2018 with 17.1% of all admissions, with Disney (13.9%) and CJ ENM (13.3%) rounding off the top 3.
Production costs have increased while revenues shrunk. The 40 Korean films released in 2018 with net production costs of over KRW 3 billion (USD 2.66 million) had on average a total budget of KRW 10.34 billion (USD 9.18 million), a 5.7% increase year-on-year. However, tentative calculations show that these 40 films had a profit margin of -17.3%. It is the first time that the return rate of Korean films was negative after having been operating in the black since 2012. KOFIC mainly attributes this result and the weak box office performances to the fact that big-budget films (budgets of over KRW 10 billion) relied on conventional selling points and/or unvarying distribution strategies.
The pressure on smaller films accrued in 2018. The most frequently screened film on any given day would account for an average of 33% of the total number of screenings, while the second and third would have shares of 20.7% and 13.8%, respectively. This means that 67.5% of all screenings would be occupied by the three most screened films. The films that ranked among the top 3 during the last 5 years having all benefited from numbers of screenings accounting for more than 40% per day, we can assume a correlation between this rate and their positions at the box office.
Independent and arthouse films saw a decrease of 12.3% in admissions, bringing their total score to 8.58 million. Representing 4% of tickets sold over the year, this is the lowest it has ever been in five years. The audience of Korean independent and arthouse films (113 films released in 2018) plummeted 47.9% to 1.1 million, which amounts to 0.5% of total admissions over the year.
Any copying, republication or redistribution of KOFIC's content is prohibited without prior consent of KOFIC.
Related Company Related News