Sep 03, 2015
The First Session of the KAFA Storytelling Masterclass Series 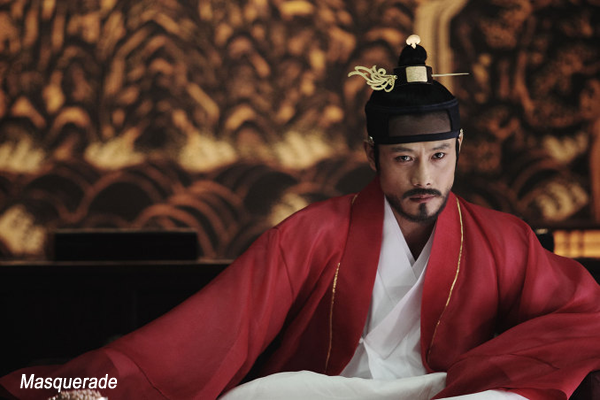 The Korean Film Council's Korean Academy of Film Arts (KAFA) will host a pre-production masterclass entitled “Planning Heart-winning Films” at CGV’s Cine Library in Myungdong, Seoul, on 30 September. Guest speaker is Story & Story CEO LIM Sang-jin, who is also an expert in planning and developing films.
The masterclass is the first session of the Storytelling Masterclass Series that is co-designed by CGV ARTHOUSE and the Korean Academy of Film Arts. Three sessions will be held between September and November this year. The first masterclass with LIM is particularly meaningful as it focuses on project planning that is an early part of pre-production, unlike many masterclasses that usually offer information on either production or post-production.
LIM, who used to work for CJ E&M’s film division CJ Entertainment as the film content development team manager, has planned and developed hit titles such as KIM Dong-won’s pilot action drama R2B: Return to Base, CHOO Chang-min’s costume drama Masquerade, PANG Eun-jin’s Japanese novel adaptation Perfect Number and family drama Way Back Home, and KANG Je-kyu’s Salut d’Amour. LIM received the project development award at the 49th Grand Bell Awards for Masquerade, which achieved the hit status of the 10 million admissions in 2012.

“We wish this masterclass program helps many film professionals who are interested in project planning and development,” says the Korean Film Council.
Registration form is available on the Korean Academy of Film Arts website (www.kafa.ac)—if not, submit the applicant’s personal information and purpose of application by email (mayshim82@kofic.or.kr)—and is required to be submitted by 22 September. It is open to film professionals as well as to film major students and graduates.
Any copying, republication or redistribution of KOFIC's content is prohibited without prior consent of KOFIC.
Related People Related Films Related Company Related News