JUVENILE OFFENDER to Represent Korea at the Oscars 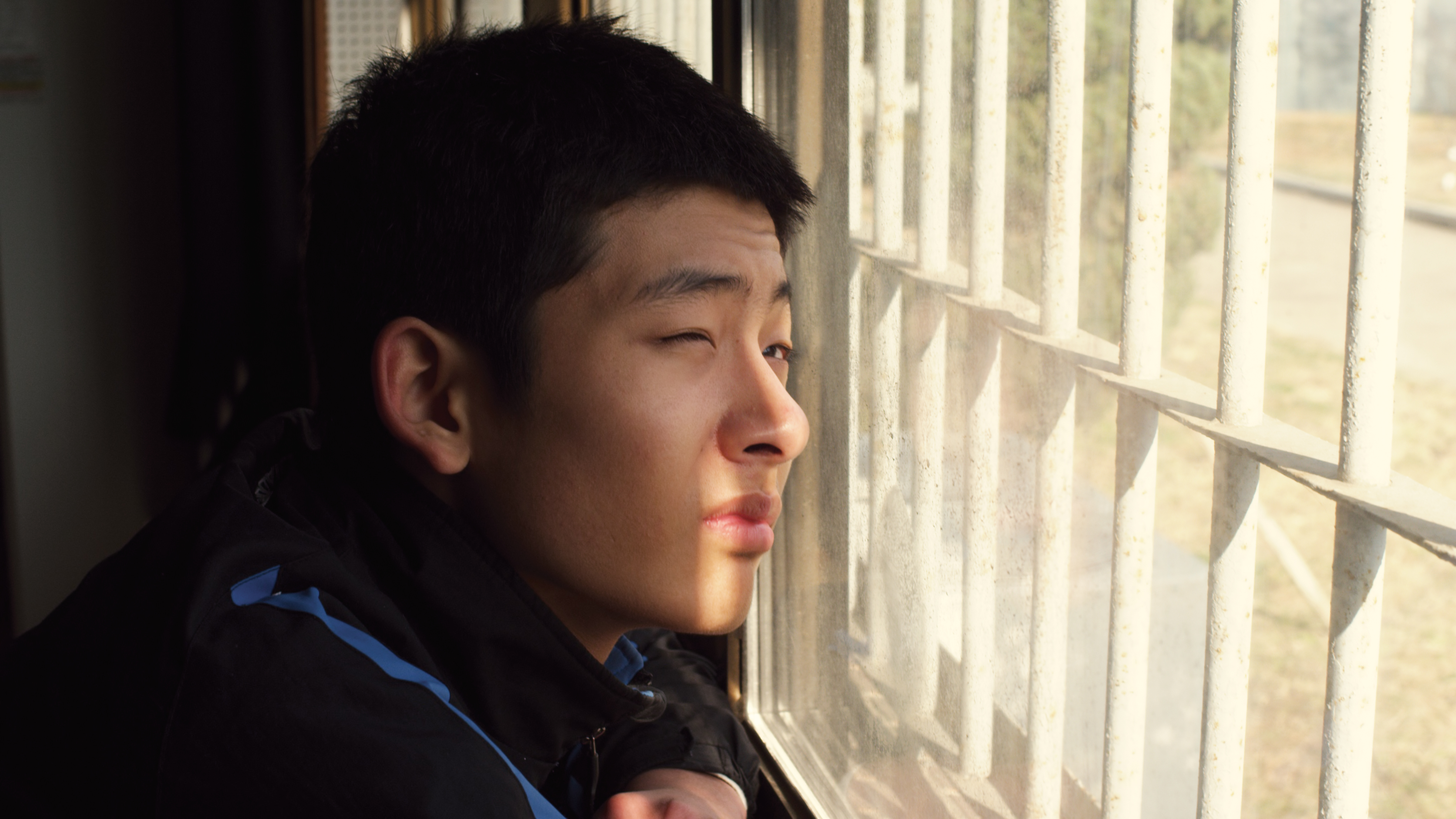 KANG Yi-kwan’s Juvenile Offender has been selected as the Korean film to be submitted to the 86th Academy Awards for Best Foreign Language Film in February of next year.
Korean Film Council (KOFIC) announced on August 29th that through a preliminary evaluation held in the U.S. and final selection in Korea, the film was designated as the official Korean film to compete for the Academy Awards’ Best Foreign Language Film Award. A total of nine titles including The Berlin File, A Werewolf Boy, The Terror, LIVE, The Face Reader, Jiseul and National Security vied for the final entry, but it was Juvenile Offender that made the final cut.
According to KOFIC, the final evaluation committee commented that “It was difficult to choose one title as all the films submitted were each unique and were among the most outstanding works representing Korean cinema today. In the case of Juvenile Offender, the delicate direction, universal yet Korean subject matter and flawless manner in which the film was constructed stood out.”
Juvenile Offender received the Special Jury award and the Best Actor award (for SEO Young-joo) at the 25th Tokyo International Film Festival held last year. The film tells the story of a young mother (LEE Jung-hyun) and her son (SEO Young-joo) who repeats the vicious cycle of ‘misery’ his mother passed on to him and becomes branded as a ‘juvenile offender.’