I SAW THE DEVIL 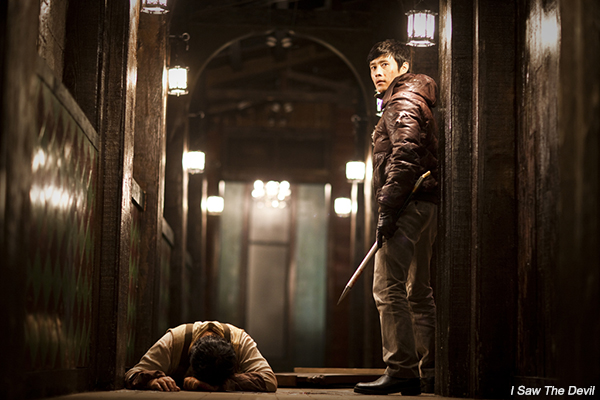 2010
| 144 MIN | Thriller
DIRECTOR KIM Jee-wooon
CAST LEE Byung-hun, CHOI Min-shik, JEON Guk-hwan, CHUN Ho-jin, OH San-ha
RELEASE DATE August 12, 2010
CONTACT Finecut
Tel +82 2 569 8777
Fax +82 2 569 6662
Email cineinfo@finecut.co.kr
In the late 1990s, the Korean film industry experienced a renaissance that quickly saw it conquer its domestic box office and ascend the global stage. While the industry became known for several kinds of films, what marked it out for many viewers overseas were its fresh, stylized and frequently violent thrillers. PARK Chan-wook’s Old Boy (2003) was the film that turned these K-thrillers into a global phenomenon, but the trend had started earlier, first through some acclaimed gangster films in 1997 (Beat, No. 3 and Green Fish) which weren’t recognized much internationally, and then through KIM Jee-woon’s debut film The Quiet Family (1998). 12 years later, director KIM brought this cycle to an unofficial close with his ultra-violent revenge drama I Saw The Devil (2010).
Country school bus driver Kyung-chul (CHOI Min-shik) offers to help Ju-yeon, the daughter of a retired police chief, with her flat tire. Her fiance, secret agent Soo-hyun (LEE Byung-hun), who she is speaking to on the phone, advises her to wait for her tow truck to arrive. Shortly after she hangs up the phone, Kyung-chul smashes through her windscreen and windows with a hammer, before bringing the instrument down on her head. Soon thereafter, the police discover Ju-yeon’s dismembered corpse and a shell-shocked Soo-hyun takes a leave of absence from work. His superiors think he is taking time off to recover, but his real plan is to track down the man who heinously cut short the life of the woman he loved.
Her father passes him information on the main suspects of the ongoing investigation, and it doesn’t take long for Soo-hyun to track down Kyung-chul, whom he stops in the middle of another violent crime. Rather than arrest or kill him, however, he beats him to within an inch of his life, places a bug on him, and releases him into the wild. A vicious game of catch-and-release begins as Soo-hyun attempts to give Kyung-chul a taste of the horrors he inflected on his beloved, but he has also underestimated his prey, whose full fury is about to be unleashed.
Korea’s ultra-stylized, cold-as-ice revenge thrillers were cemented by the likes of PARK Chan-wook’s Vengeance Trilogy, but with so many new additions joining the burgeoning subgenre, after a few years the formula had begun to grow stale. For better or for worse, I Saw the Devil (2010) became the apotheosis of this group of films, a double-headed revenge tale of mythic proportions that was far more emotionally cruel and wincingly violent than anything which had come before it.
The aching loneliness of LEE Byung-hun’s protagonist, whose eyes convey a deep well of anguish better than any dialogue could, comes crashing headlong into the wanton savagery of CHOI Min-shik’s horrifying serial killer. Their pairing, though soaked in blood and abasement, is one of the most memorable and powerful bonds in modern cinema, one that will destroy any ounce of humanity that dares try to block its path.
Working off a script from future New World (2013) director PARK Hoon-jung, which amplifies the Korean revenge thriller to superhero-sized proportions, director KIM delivers a film which, though gruesome, is also hypnotically beautiful. KIM crafts exceptional contributions from cinematographer LEE Mo-gae, production designer CHO Hwa-sung and first-time composer Mowg into an operatic and emotionally devastating final round of bloodletting, before he and fellow greats PARK Chan-wook and BONG Joon-ho would embark on their English language debuts. By the time all three had returned, the Korean film industry was no longer the same.
Any copying, republication or redistribution of KOFIC's content is prohibited without prior consent of KOFIC.
Related People Related Films Related News 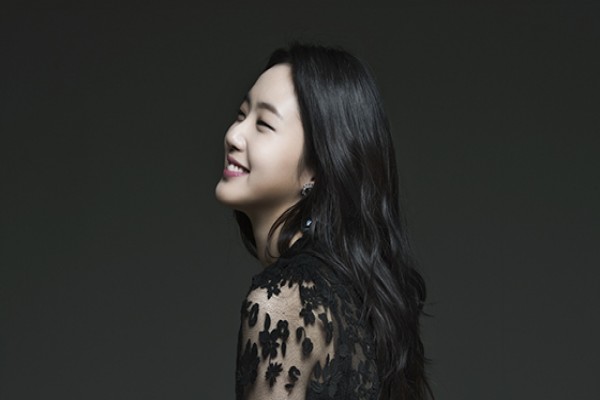