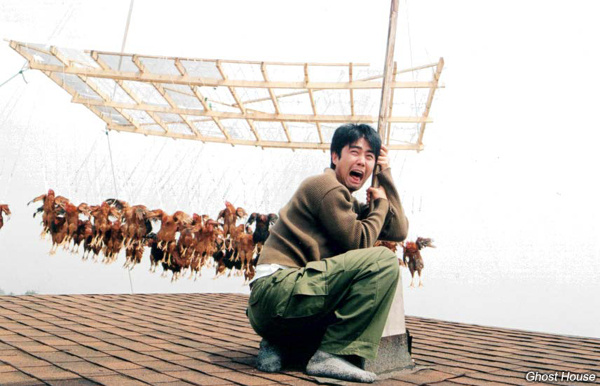 2004 | 123 MIN | Comedy, Horror, Fantasy
DIRECTOR KIM Sang-jin
CAST CHA Seung-won, JANG Seo-hee, KIM Eung-soo
RELEASE DATE September 17, 2004
CONTACT Cinema Service
Tel +82 2 2001 8800
Fax +82 2 2001 8899
Email egle5@cinemaservice.com
At the peak of their powers, director KIM Sang-jin and star CHA Seung-won, working together for the fourth time, made the comedy-horror sensation Ghost House, which became the fourth most well-attended Korean of 2004 with 2.89 million viewers, owing to its affable lead character, the outrageous situations he finds himself in, and director KIM’s trademark climactic crescendo of chaos.
Pil-gi (CHA Seung-won) has finally achieved his dream, which he has been working toward his whole live - he has become a homeowner. In the wake of his father’s death, this long-cherished milestone allows him to restore his confidence, that is, until he discovers that the home he’s purchased in the countryside is haunted. As the vengeful spirit (JANG Seo-hee) that remains in the house comes to him again and again, with fresh horrors, he realizes he must give up his dreams and puts the house up for sale, despite the devastating loss he will likely suffer as a result. However, with no takers in sight, mostly scared off by rumors of the hauntings, Pil-gi becomes desperate and eventually gets close to a man (KIM Eung-soo) who may have a sixth sense that could come in handy as he tries to deal with his unwanted house guest.
Following a trio of early features which saw him develop his directorial sense under powerful producers, such as KANG Woo-suk during the production of Two Cops 3 (1998), director KIM finally came into his own with his anarchic and riotous fourth film Attack The Gas Station! (1999), which featured an early supporting role for future leading man CHA. With its blend of deadpan delivery, slapstick gags and anti-establishment themes, the film proved a massive hit and turned KIM into Korea’s top purveyor of cinematic comedy. The hits continued with Kick The Moon (2001) and Jail Breakers (2002), both of which with CHA in the lead, and the pair turned to horror for what would be their final collaboration, Ghost House.
In 2004, Korean horrors were still a major draw in Korea, and just as the gangster-comedy hybrids experienced great success at the start of the millennium, KIM’s rare horror-comedy blend proved to be just the ticket for family viewers heading into the Chuseok holiday period in 2004. CHA was in his element playing the likeable simpleton in the lead, a character type he excelled in before turning to thrillers, up to and including last year’s hit Believer. Likewise, after a lengthy setup, KIM begins to turn the screws as the various factions in the narrative fall into place and the root cause of the grudge comes into focus, as the on-screen events gently escalate until they reach his trademark pandemonium, with countless bodies representing myriad interests beginning to thrash around the screen.
Any copying, republication or redistribution of KOFIC's content is prohibited without prior consent of KOFIC.
Related People Related Films Related News 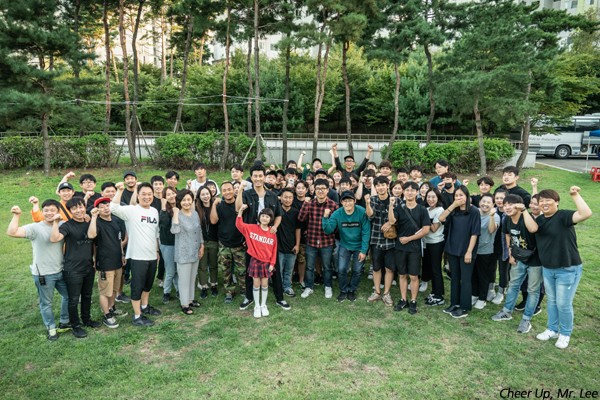 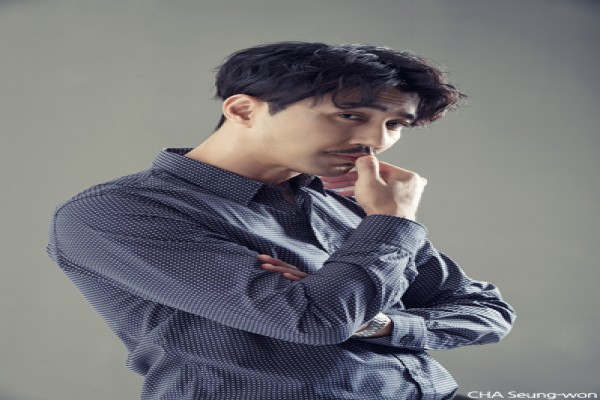 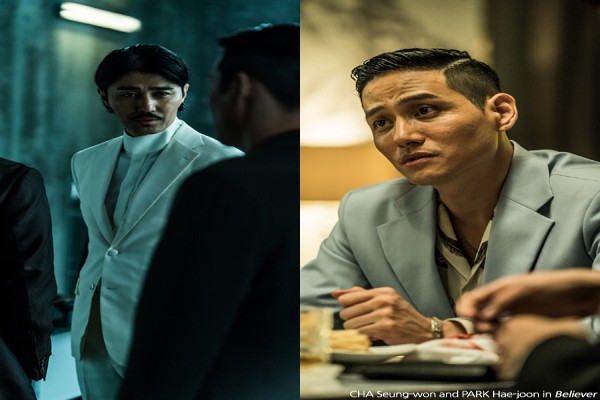