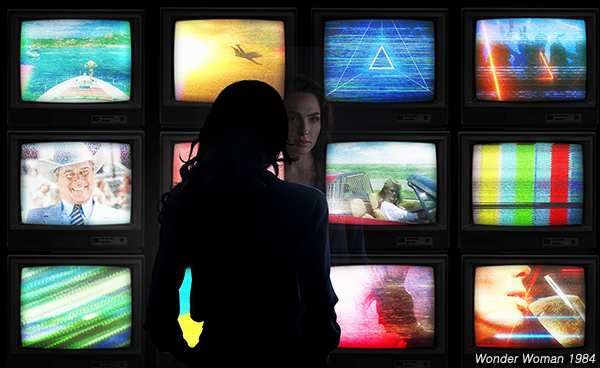 Continued COVID-19 fears depressed the box office once again resulting in the smallest ever number of sales at the Korean box office since official records began in 2004. 81,00 admissions were recorded over the weekend, about 20% lower than the previous record low from mid-April last year, earlier during the pandemic. With no major new local release for a month, the domestic market share stood at 15%.
Wonder Woman 1984 topped the quiet weekend, claiming first place for the third time after a 63% decline with 26,000 sales (USD 231,000). The Warner Bros tentpole has to date welcomed 507,000 viewers (USD 4.18 million).
The re-release of WONG Kar-wai’s In the Mood for Love rose to second place as it slowed just 23%. The classic brought in 9,000 viewers (USD 79,000) over the weekend, pushing its total to 76,000 spectators (USD 599,000).
The highest new entry on the charts was Mr. Jones, which sold 4,800 tickets (USD 40,000) over the frame, with 5,700 entries (USD 46,000) counted over four days.
Opening a day earlier was the Belgian-French animation Bigfoot Family, which filled 4,300 seats (USD 33,000) over the weekend, with 8,800 sales (USD 67,000) counted since its Wednesday launch.
Closing out the top five was KIM Jong-kwan’s Josée, which added 4,100 viewers (USD 35,000) in its fifth week in theaters. To date, the romantic drama has garnered 205,000 admissions (USD 1.68 million).
The next major film to hit theaters will be Disney-Pixar’s Soul next week but for this weekend the top offering on the reservations chart currently is the Taiwanese romcom My Missing Valentine and a re-release of the Kevin COSTNER classic Dances with Wolves.
Any copying, republication or redistribution of KOFIC's content is prohibited without prior consent of KOFIC.
Related People Related Films Related News 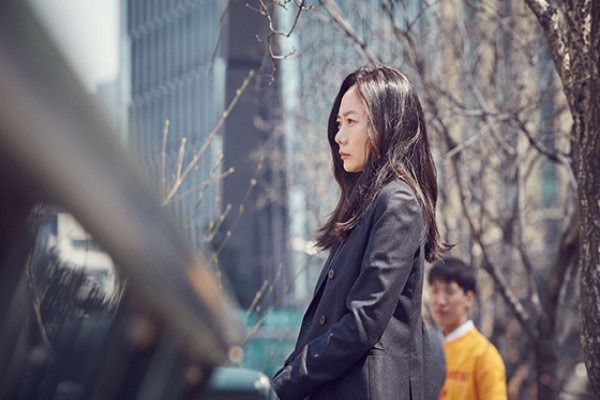 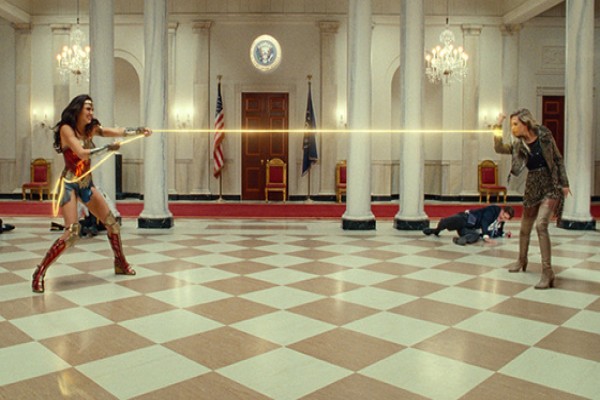 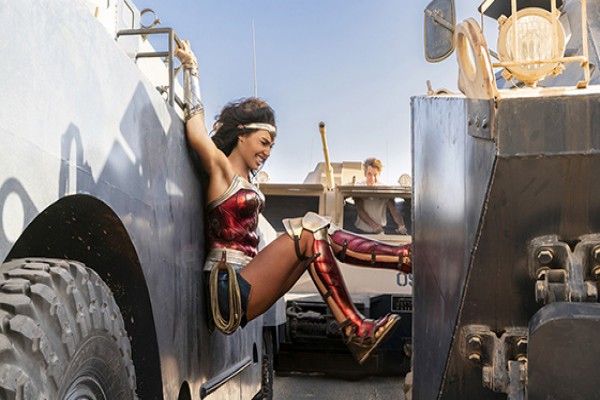