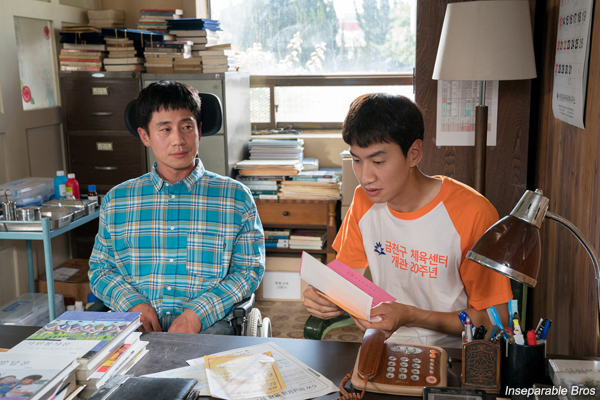 Though sales slowed considerably from the previous week, this past weekend remained a highly lucrative window at the Korean box office, with 3.12 million tickets sold. With Marvel’s Phase 3 culmination continuing to lord over the charts as it scaled the records book, local films were kept down to just under 20% of the market.
After setting several new industry records during its supersized debut, Avengers: Endgame continued to impress after slowing down just 44%. The film added 2.33 million viewers (USD 18.13 million) to raise its total to 10.95 million entries (USD 81.28 million) by Sunday. The film became the new fastest film to cross the ten million mark, doing so in just 11 days, beating the previous Roaring Currents (2014) record by one day. Avengers is the 24th film (6th foreign) to cross the ten million admissions mark. As of Sunday night, it is currently the 19th highest grossing film of all time in the Korean market, and is expected to climb that list steeply in the coming days.
Boldly daring to counterprogram against the Disney behemoth was the local heartwarming comedy Inseparable Bros, which debuted in second place with a reasonable 419,000 sales (USD 3.07 million) over the weekend and 661,000 seats (USD 4.64 million) filled since its Wednesday launch.
Treasure Island Adventure, the latest big screen outing of animated character Pororo, eased just 33% in its second weekend, adding 172,000 sales (USD 1.16 million) and raising its total to 580,000 entries (USD 3.8 million) after 11 days in theaters.
Video game adaptation Pokémon Detective Pikachu hit the fourth rank on the charts with a full weekend of previews, reaching 120,000 (USD 854,000) spectators to date, prior to its official May 9 release date.
Closing out the top five was the US animation UglyDolls with 19,000 admissions (USD 120,000) over the weekend and a total of 38,000 tickets (USD 234,000) sold over its first five days of release.
Avengers: Endgame is still looking to put up big business over the coming week, while both Pokémon Detective Pikachu and the local buddy cop action-comedy Miss & Mrs. Cops will also go wide as they attempt to unseat it.
Any copying, republication or redistribution of KOFIC's content is prohibited without prior consent of KOFIC.
Related Films Related News