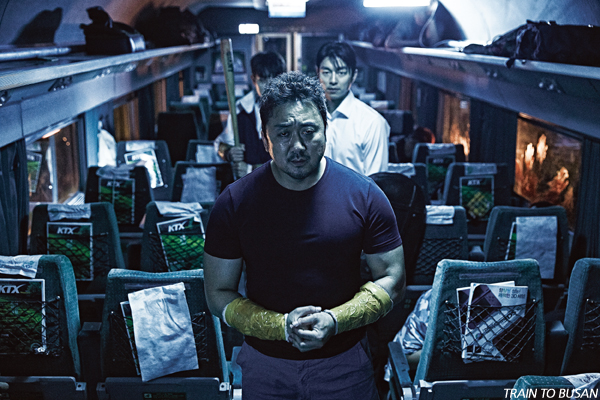 Korea’s film market may have reached saturation at home but that hasn’t stopped Korea’s top film companies from continuing to find ways to grow. 2016 proved to be a landmark year for Korea’s studios outside of their home country, with several Korean-produced titles for other markets achieving significant results overseas and one Korean film scoring record returns across the globe.
This has truly been the year of TRAIN TO BUSAN, the biggest film at the Korean box office in 2016 and now the most successful Korean film of all time overseas, edging out the performance of BONG Joon-ho’s Snowpiercer (2013), despite that films’ much higher budget, English-language narrative and cast of global superstars.
The zombie film, which was the live action and big-budget debut of indie animator YEON Sang-ho, became a huge success story for its investor Next Entertainment World and global sales agent Contents Panda, not to mention all the distributors around the world that picked up the film’s regional rights and who scored massive returns.
The Train of Record-breaking 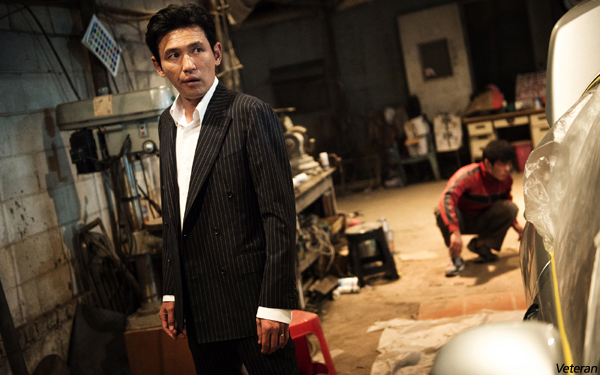 Shortly after its record-setting performance in Korea, where it posted an all-time opening day record (USD 5.76 million) and eventually steamed past 11.5 million viewers (USD 83.53 million), it was already soaring past the best performances of Korean films in several Asian markets, such as Hong Kong, Singapore, Cambodia, the Philippines, Malaysia, often just based on its opening weekend score or even just from previews screening ahead of its release.
In Hong Kong, it had well-attended previews for weeks before turning into a dominant summer sensation, eventually becoming the most well-attended Asian film of all time there, besting all Chinese language films that came before it. As of late September, the film had reached sales of USD 8.88 million, eclipsing the previous non-Hollywood record set by Hong Kong title Cold War 2.
In Malaysia, where the film was still in theaters as of this writing, TRAIN TO BUSAN handily outpaced all previously released Korean films and has accumulated USD 5.06 million in ticket sales. It performed a similar feat in Singapore, where it netted USD 3.84 million during a month of play, quadrupling the previous record for a Korean film there. Likewise, the film has brought in USD 9.56 million in Taiwan, which is a tenfold increase over the previous Korean record holder in the market. It was also a sensation in the Philippines, where it grossed USD 6.06 million in three weeks.
In the United States, it was a solid performer with USD 2.03 million and the film drew a massive USD 1.95 million in France. Putting together all available data, the film has so far grossed at least USD 117.27 million worldwide. With full figures for several markets unavailable and more territories on the way, such as the United Kingdom, Argentina and Chile before the end of the year, that figure should continue to rise.
Miss Granny and Her Friends 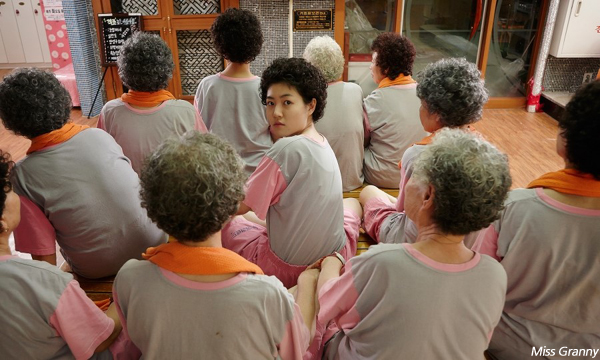 While TRAIN TO BUSAN was far and away the most successful Korean film of the year overseas, also of note was the performance of foreign language Korean productions in overseas markets. CJ CGV has been aggressively pushing into several Asian markets over the last few years, and is now the exhibition market leader in Vietnam, while its presence is also significant in Indonesia and China, not to mention in Turkey.
CJ Entertainment, the production arm of CJ CGV, has also been aggressive in its global expansion, has stepped up its efforts to produce local language productions for overseas markets. A few years ago the company experimented with a few titles in China, such as Sophie’s Revenge, Finale Recipe and the successful romcom Wedding Invitation, a Chinese-language remake of Korean romantic drama Last Present (2001) which generated over USD 31.4 million in box office receipts. But their greatest success came last year with 20 Once Again, a remake of their own Lunar New Year smash fantasy family comedy Miss Granny (2014), which made a stunning USD 59.5 million in mainland theaters.
In fact, the Miss Granny property has been responsible for much of CJ’s overseas successes, as the project has been remade successfully for several markets beyond Korea and China. At the beginning of this year, Sweet 20, the Vietnamese version of the film which was fully financed by CJ, became the most successful local film of all time there, reaching USD 4.76 million as of mid-February. That figure just barely edged out the previous record holder Let Hoi Decide, which was another Vietnamese CJ production which grossed USD 4.75 million in early 2015. 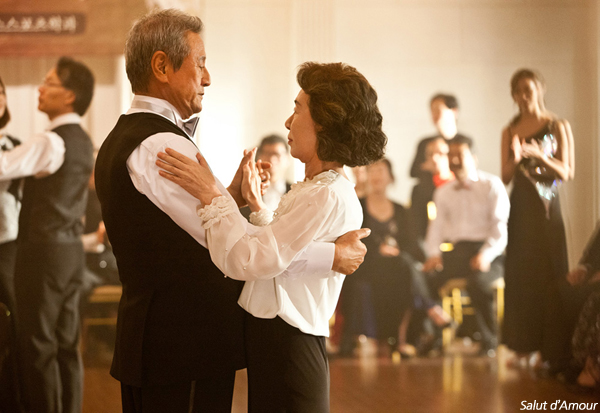 Other foreign language versions of Miss Granny include Sing My Life, which brought in USD 2.76 million in Japan this spring. Other forthcoming versions include Suddenly Twenty, which will be released in late November in Thailand while an Indonesian version, also titled Sweet 20, is due out early next year. Also in the works are versions for India and Germany. After inking a deal with Major Cineplex in Thailand, CJ will co-produce 15-20 Thai films over the next years, with Suddenly Twenty kicking of the production slate.
Miss Granny isn’t the only Korean film getting the remake treatment these days, as several projects have recently been updated for Chinese audiences. These include The Witness, a version for 2011 thriller Blind, which made USD 32.06 million late last year, and Chinese redos of both Salut d’Amour (2015) and Veteran (2015), which are due out next year. Elsewhere, American genre filmmaker Adam Wingard, who recently released the much-hyped horror Blair Witch, is reportedly about to begin production on an American version of KIM Jee- revenge tale I Saw the Devil (2010).
Any copying, republication or redistribution of KOFIC's content is prohibited without prior consent of KOFIC.
Related People Related Films Related Company