MY ANNOYING BROTHER Rises to First 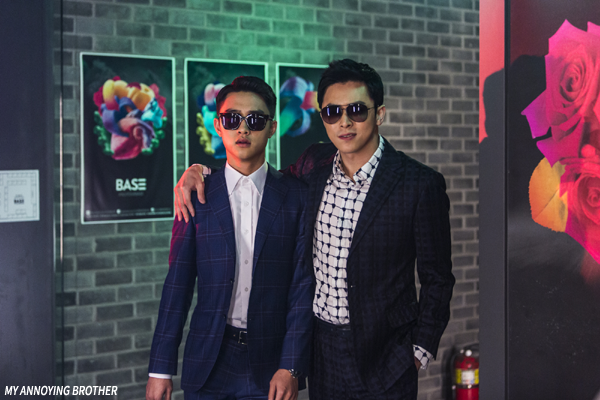 Local films led the charge at the Korean box office this past weekend as they took a 57% share of the market. 1.98 million viewers visited theaters over as we began the last month of the year.
Rising to first place after a small 26% drop was domestic comedy MY ANNOYING BROTHER. With another 598,000 entries (USD 4.22 million) recorded, the film has pushed its total to 2.16 million admissions (USD 14.36 million), making it another late year Korean comedy hit after LUCK-KEY in the fall.
E.oni’s kidnap thriller MISSING, starring UHM Ji-won and KONG Hyo-jin, had a fair debut in second place with 470,000 tickets (USD 3.66 million) sold. Since its Wednesday debut, the film has brought in 706,000 viewers (USD 4.66 million).
Seeing its take sliced in half during its third weekend was Fantastic Beasts and Where to Find Them, which added 433,000 tickets (USD 3.26 million) to its total, which now stands at 4.2 million admissions (USD 30.47 million).
Fourth place went to Tom Cruise vehicle Jack Reacher: Never Go Back, which had a rocky start with just 284,000 entries (USD 2.02 million) over the weekend and 458,000 moviegoers (USD 2.97 million) in its first five days. Even less impressive was the debut of Underworld: Blood Wars which tanked with just 34,000 spectators (USD 253,000) over the three-day and 58,000 viewers (USD 390,000) in its first five days.
Two new titles will battle it out for first place in the coming weekend, including the local disaster drama Pandora and Oscar hopeful La La Land, which was a surprise first on the reservations chart at the beginning of the week.
Any copying, republication or redistribution of KOFIC's content is prohibited without prior consent of KOFIC.
Related People Related Films Related News 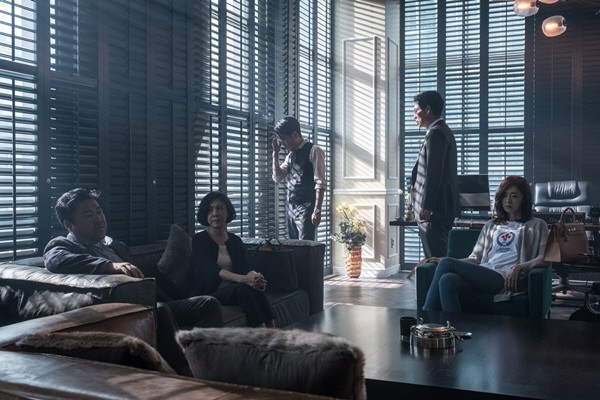 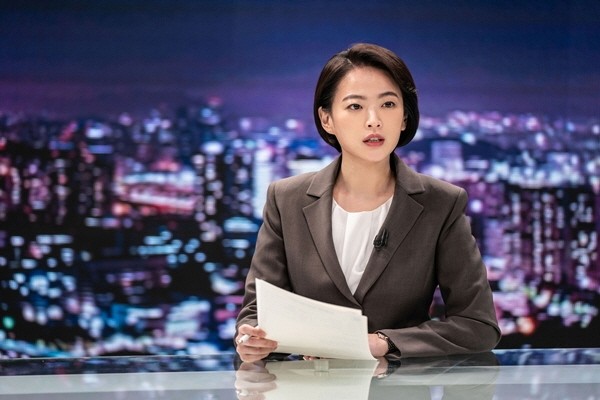