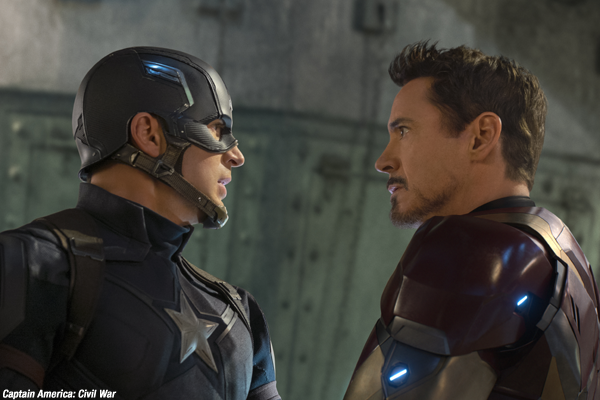 After its massive opening weekend, Captain America: Civil War remained a hot ticket at the Korean box office. Business was strong overall during the frame, which followed the Children’s Day holiday on Thursday, with 2.5 million tickets sold. With Disney’s help, Hollywood titles accounted for two out over three admissions.

Civil War dipped 43% for another stellar 1.59 million viewers (USD 11.82 million) weekend, giving the Marvel tentpole 7.34 million admissions (USD 52.95 million) to date, which is already the tenth best haul of all time for a foreign film in the market. After 12 days, the film is tracking about 300,000 short of Avengers: Age of Ultron, which went on to cap the 10 million viewer mark.

CJ Entertainment captured second place again, this time with their new thriller Phantom Detective, a modern update of the classic Hong Gil-dong detective, from A Werewolf Boy (2012) director JO Sung-hee and star LEE Je-hoon. The film had a solid debut, with 508,206 filmgoers (USD 3.64 million) over the weekend and 792,475 admissions (USD 5.6 million) since its Wednesday start.

The question for the week ahead will be if NA Hong-jin’s Cannes-bound thriller THE WAILING will be able to topple Captain America from his perch this coming weekend. The film is currently second in the rankings. 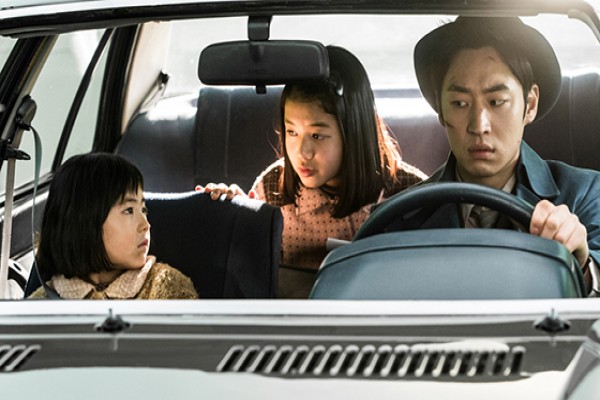