INSIDE OUT Turns the Chart Around 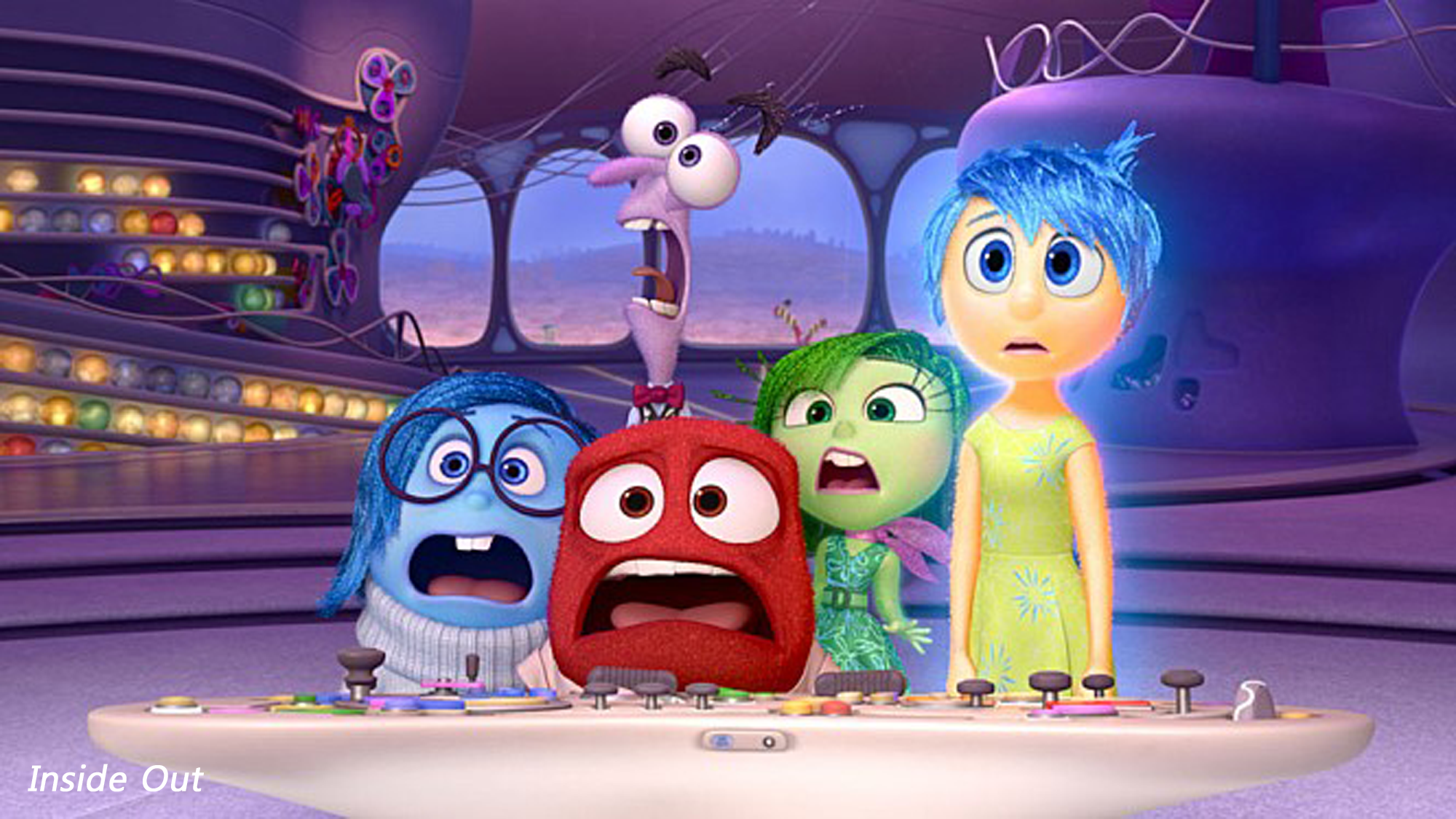 Pixar's July 9 release Inside Out took the first spot in the box office in its second weekend, passing 2 million admissions. The little-girl story, which initially debuted in fourth, took the come-from-behind victory from previous chart-toppers Northern Limit Line and Terminator: Genisys.
Set in the mind of an eleven-year-old girl, Riley, Inside Out has stirred grown-up audiences' nostalgia and its popularity has soared by word of mouth. The advance ticket sales rate was highest for audiences in their 20's, followed by 30's and 40's. Some already foresee a 10 million admissions record, as the film shows a similar box office performance to Disney's 2013 hit animated feature The Frozen, which crossed the 2 million admissions mark on its 9th day and eventually reached 10 million admissions.
It is, however, too soon to be optimistic, as Assassination, one of the biggest local blockbusters this year, is opening on July 22. As of July 21, Assassination’s advance ticket sales rate is 55.8%, while that of Inside Out is no higher than 16.5%. Starring Asian superstar Gianna JUN and Korean top stars LEE Jung-jae and HA Jung-woo, Assassination is an action revenge drama set in Korea when it was a Japanese colony in 1930.
Based on an actual naval battle between North and South Korea, Northern Limit Line has been enjoying a smooth cruise for over a month since release, defending the top two spots of the chart; Chris COLUMBUS' Pixels debuted in third-placed, followed by Insidious: Chapter 3 and Terminator: Genysis. Local horror The Piper slipped to sixth place in its second weekend in theaters
Any copying, republication or redistribution of KOFIC's content is prohibited without prior consent of KOFIC.
Related People Related Films