Jul 19, 2015
The film surpassed 30,000 viewers among Korean diversity films for the first time this year 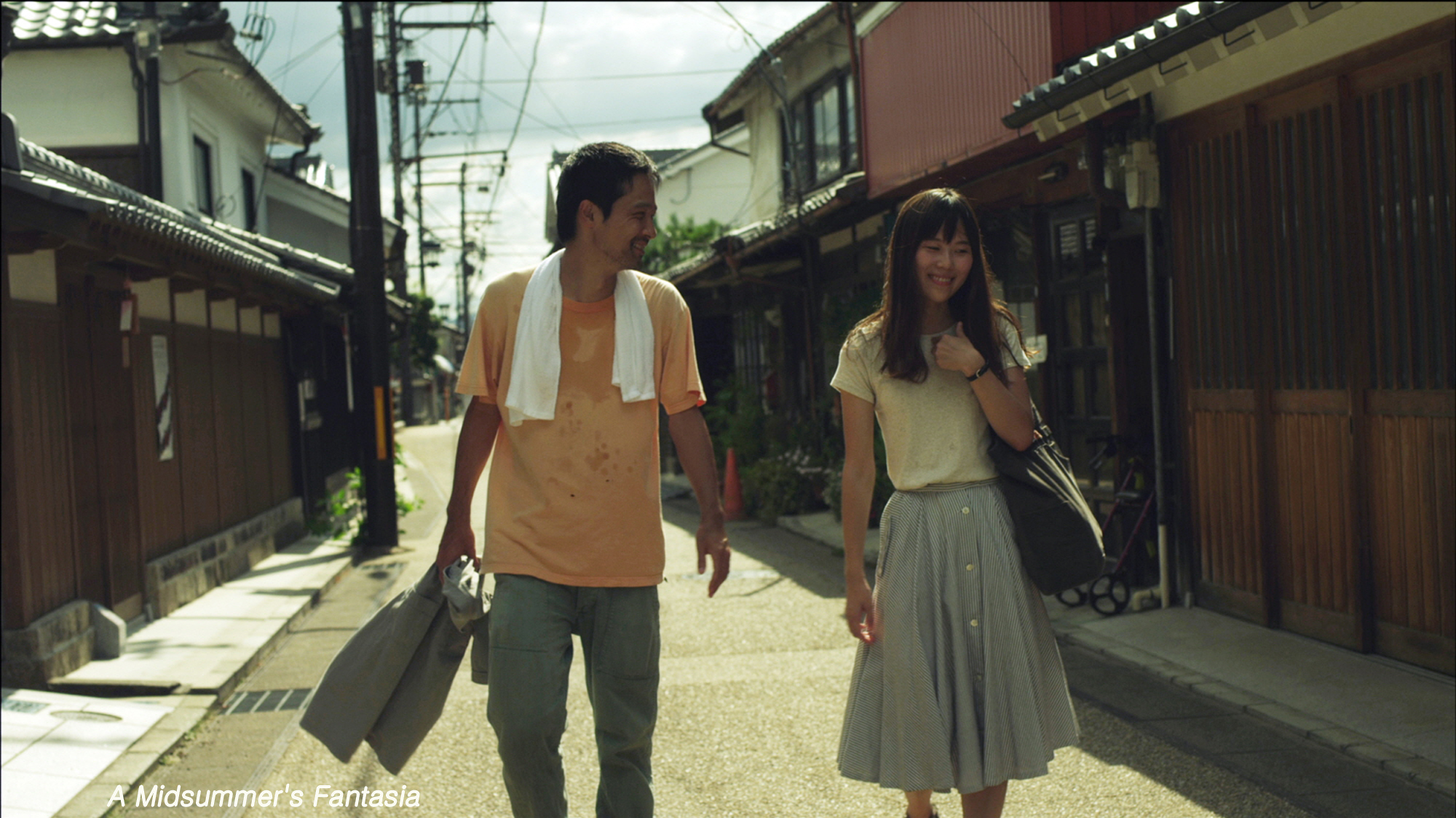 The Korean independent film A Midsummer's Fantasia maintained the pride of Korea’s diversity films by surpassing 30,000 audiences on July 14.
The JANG Kun-jae film has been having a long run since its release on June 11. The film drew 30,522 viewers in total until July 16. A Midsummer's Fantasia crossed 30,000 viewers for the first time among Korean diversity films that hit 50 or fewer screens this year. Its run is quite a precious record in ten months since successful box-office runs of The King of Jokgu and Hill of Freedom. It is evaluated as a more meaningful success since Korean independent films and documentaries have been flopping lately.
The film, of which Japanese director Kawase Naomi took part in production, has received rave reviews from domestic and foreign film festivals such as International Film Festival Rotterdam, the Hong Kong International Film Festival, the Nara International Film Festival and the Gothenburg Film Festival. It is said that the film snagged the hearts of not only film critics but audiences with a serene romance reminiscent of Before Sunrise.
Rudderless, a music film that hits screens on July 9 is holding first place at the diversity film box office by drawing 39,015 in total. Midnight Diner, a Japanese film much anticipated thanks to the strong popularity of its original cartoon and TV drama, is smoothly sailing to 130,000 spectators. Red Tomb, a Korean independent film released on July 9, placed fifth at the diversity film box office by drawing 1,777 viewers in total.