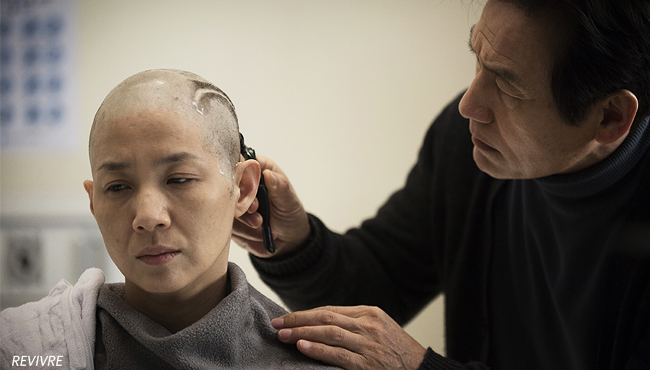 IM Kwon-taek
’s Revivre beat Whiplash and has taken the top spot at the alternative box office. Weekly admissions count was 56,312 while cumulative admissions went over 120,000. With this record, three Korean alternative films saw success in the box office, starting with My Love, Don’t Cross that River, then Socialphobia, and now Revivre. Although the film is already in its second week at the theaters, the numbers of ticket buyers are decreasing slowly and with positive word of mouth, the film can expect a long run. While Revivre and Whiplash switched spots, The Disappearance of Eleanor Rigby: Them kept the 3rd place. Weekly admissions are at 17,049 and cumulative count is 38,888. 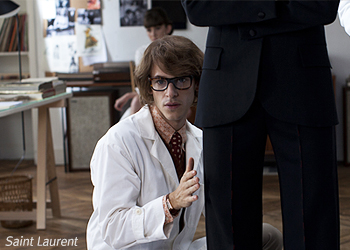 Other than the mentioned titles, Saint Laurent is another noteworthy title. This French film is abou the life of the genius designer Yves Saint Laurent, and was screened at Cannes’ in competition last year. Weekly ticket sales were 4,561. Gaspard Ulliel took the role of Yves Saint Laurent while Lea Seydoux plays his muse. With the same subject and produced around the same time, Yves Saint Laurent was released domestically last year June. Another French filmstarring Charlotte Gainsbourg, 3 Hearts, released to 2,145 audiences in the first week and entered the top ten chart.
Any copying, republication or redistribution of KOFIC's content is prohibited without prior consent of KOFIC.
Related People Related Films