Apr 14, 2015
WHIPLASH, REVIVRE and THE DISAPPEARANCE OF ELEANOR RIGBY:THEM 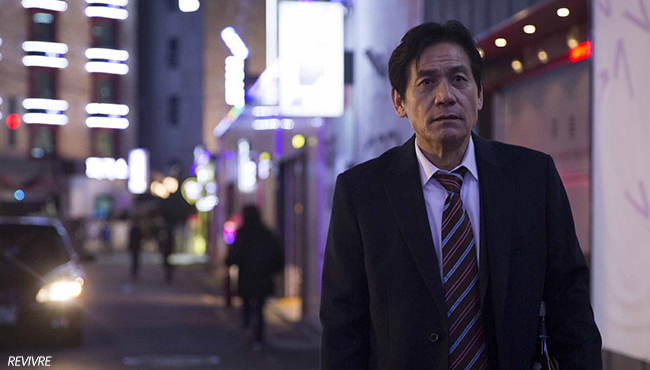 In the second week of April, many movements happened at the alternative box office. For five weeks straight, Whiplash has helmed the first place while newcomers Revivre and The Disappearance of Eleanor Rigby: Them(hereafter Eleanor Rigby) came into play. However, the ticket sales have been dropping for Whiplash and it is doubful the film will be able to keep the top spot next week. Cumulative admissions count stands at 1.5 million. While Revivre  and Eleanor Rigby which both opened on the 9th took 2nd and 3rd space respectively. Director IM Kwon-taek’s 102nd film based on the novel of the same title by KIM Hoon, which won the Yi Sang Literary Award, along with AHN Sung-ki as the main cast, the collaboration of the three men became a talked-about subject. Weekly admissions came up to 63,546 for the week, taking the second spot on the chart. The film had already been invited to various international film festivals receiving critical acclaim. On top of that, due to the positive feedback from the audiences after its release lead one to expect a long run in the alternative box office. 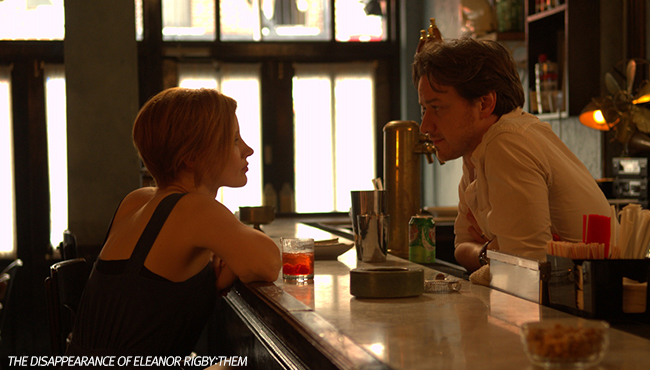 Eleanor Rigby
is a unique project that takes the perspective of two protagonists separately, resulting in three different pieces. Weekly ticket sales reached 20,401, which put the film in 3rd place. Other than The Disappearance of Eleanor Rigby: Them,The Disappearance of Eleanor Rigby: Him and The Disappearance of Eleanor Rigby: Her also took 8th and 9th place respectively. It stars James McAvoy and Jessica Chastain. Popular amongst 30s Korean women is manga writer Masuda Miri. Based on her original work, Sue, Mai & Sawa: Righting the Girl Ship is also doing well despite small number of screens and brought in 2,976 audiences and secured the 6th spot on the chart. Just like the name itself, the alternative box office had a variety of films with different themes this April.
Any copying, republication or redistribution of KOFIC's content is prohibited without prior consent of KOFIC.
Related People Related Films