Korean Box Office: INTERSTELLAR Threatens to Catch Up with FROZEN and AVATAR 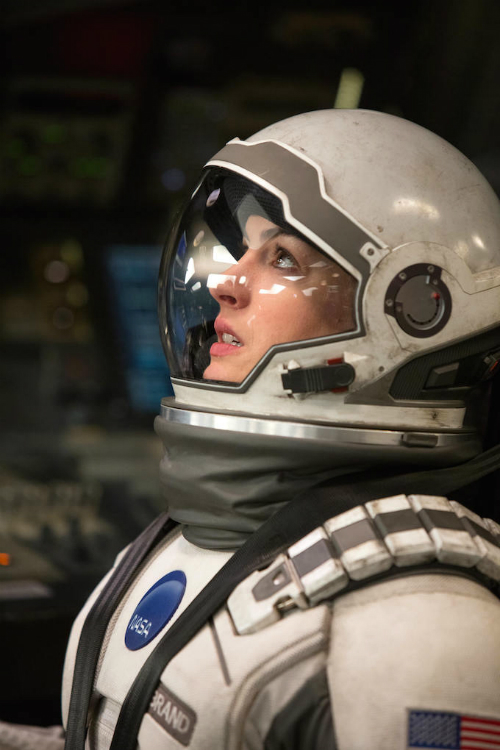 Interstellar drew 4,843,903 audiences in ten days since its release. This means the sci-fi film has outrun Frozen which is the top grossing foreign film in Korea this year. Interstellar reached the four million milestone two days earlier than Frozen. The film has run fast enough to lead people to have much anticipation for the birth of another film that attracts ten million viewers. According to the integrated ticket sales network at the Korean Film Council, Interstellar took first place, dwarfing other films in the second week since its release. 1,797,192 spectators flocked to theaters to watch the film, permitting it to enjoy a comfortable lead over the second-ranked film Cart in the box office race. On November 17th, its ticket reservation rate is hovering over 40%, transcending the soon-to-be released blockbuster The Hunger Games:Mockingjay by 17% on Max Movie’s Website. Moreover, Interstellar attracted 200,000 to 300,000 audiences even on a weekday. Thus, the film is expected to hit five million admissions on November 17.
Interstellar’s high speed run is breaking previous records set by foreign films in Korea. Avatar (2009) is also facing threats from Interstellar although the James CAMERON film is currently the all-time top grossing foreign film with 13,624,328 admissions in Korea. It is very likely that today or tomorrow, Interstellar will break Avatar’s record by crossing the five-million milestone in 15 days since its release in Korea. Then, Interstellar will jump to third position at this year’ box office rankings among foreign films and be able to dethrone Frozen which has topped the annual standings in 2014 for a long time. Now it seems that it’s a matter of time for Interstellar to break the second ranked record of 5,295,935 admissions set by Transformers: Age of Extinction. It has been forecasted that the Interstellar fever will continue to grip the nation for now.
Any copying, republication or redistribution of KOFIC's content is prohibited without prior consent of KOFIC.
Related Films Related News