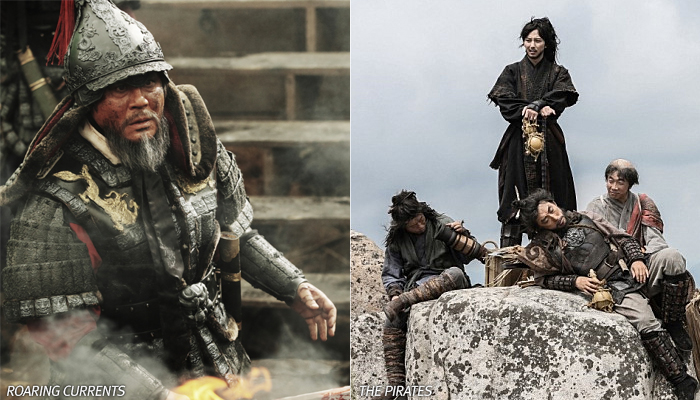 Owing to the smash successes of blockbuster naval hits Roaring Currents and The Pirates, August proved a record month for Korea’s exhibition sector. Total attendance for the month cracked 30 million for the first time, reaching 32.15 million viewers and KRW 249.65 billion (USD 245.48 million) in sales. Korean films accounted for a hefty 77.7% of the total, with 25.09 million spectators and sales worth KRW 193.97 billion (USD 190.7 million).
August 2014’s total shot past the previous benchmark, which was set last August when Snowpiercer, The Terror, LIVE, The Flu and Hide and Seek led the market to 29.14 million admissions, of which 21.96 million (or 76%) were for homegrown fare.
While four major local films were released starting from end of July, only Roaring Currents and The Pirates had a significant impact on the month’s record tally, combining for 69.8% of total attendance, and far outstripping Kundo: Age of the Rampant (6th place, 815,015 viewers), which debuted well but quickly fell out of favor, and Haemoo (4th place, 1.45 million viewers), which, despite positive reviews, failed to drum up much interest among the public.
Roaring Currents attracted 15.52 million of its total 16.97 million spectators during the month, while The Pirates brought in 7.02 million. Though the success of these films boosted the yearly local market share to 51.7% (before August, domestic fare was lagging behind Hollywood with 44.5% to their 50.2%), some criticisms have been raised due to the advantageous screening berths given to the homegrown blockbusters by distributors CJ Entertainment (Roaring Currents) and Lotte Entertainment (The Pirates), which operate on vertically integrated systems, owning, respectively, the majority exhibition chains CGV Cinemas and Lotte Cinemas.
The only other films to make their presence felt at the Korean box office during the month were the animated sequel How to Train Your Dragon 2 (3rd place, 1.46 million viewers) and Marvel Studios’ Guardians of the Galaxy (5th place, 1.18 million viewers).
Though September began with the American action-thriller Into the Storm in first place, Korean films look set to dominate through most of the month with the upcoming Chuseok releases My Brilliant Life and Tazza: The Hidden Card poised to draw in healthy holiday crowds.
Any copying, republication or redistribution of KOFIC's content is prohibited without prior consent of KOFIC.
Related Films Related Company Related News 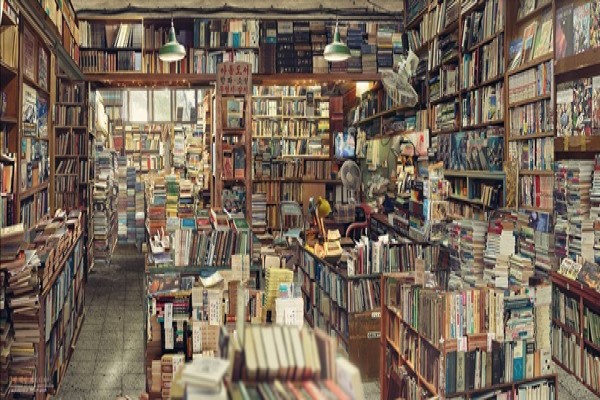 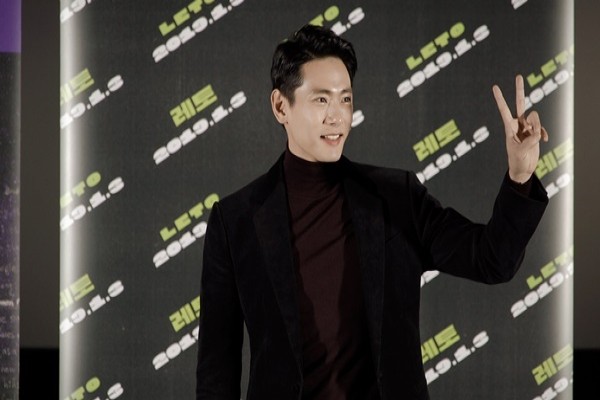 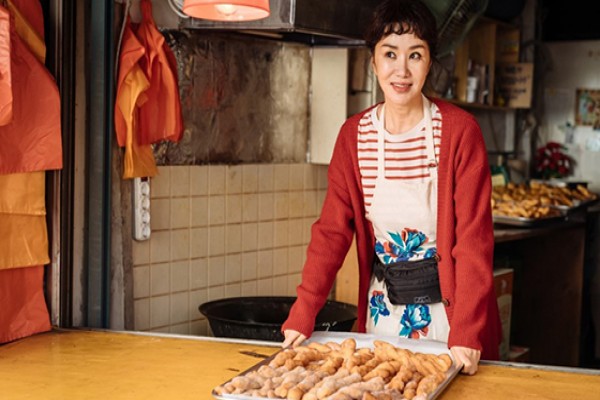 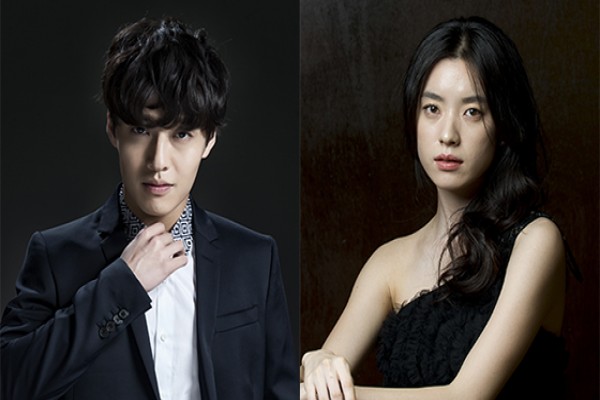 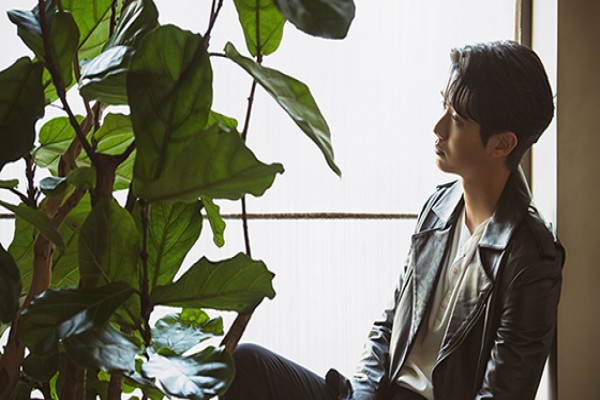 [News] CHOI Woo-shik Partners with A24 for PAST LIVES 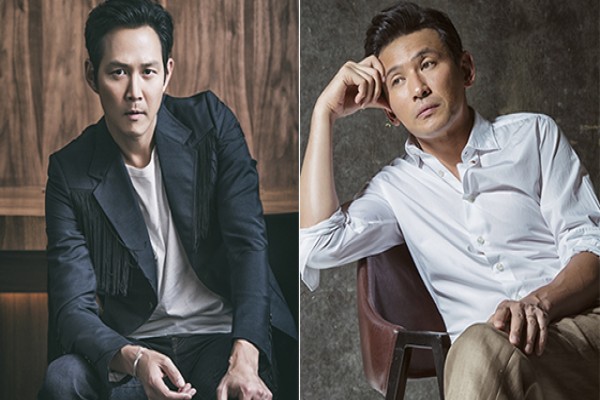