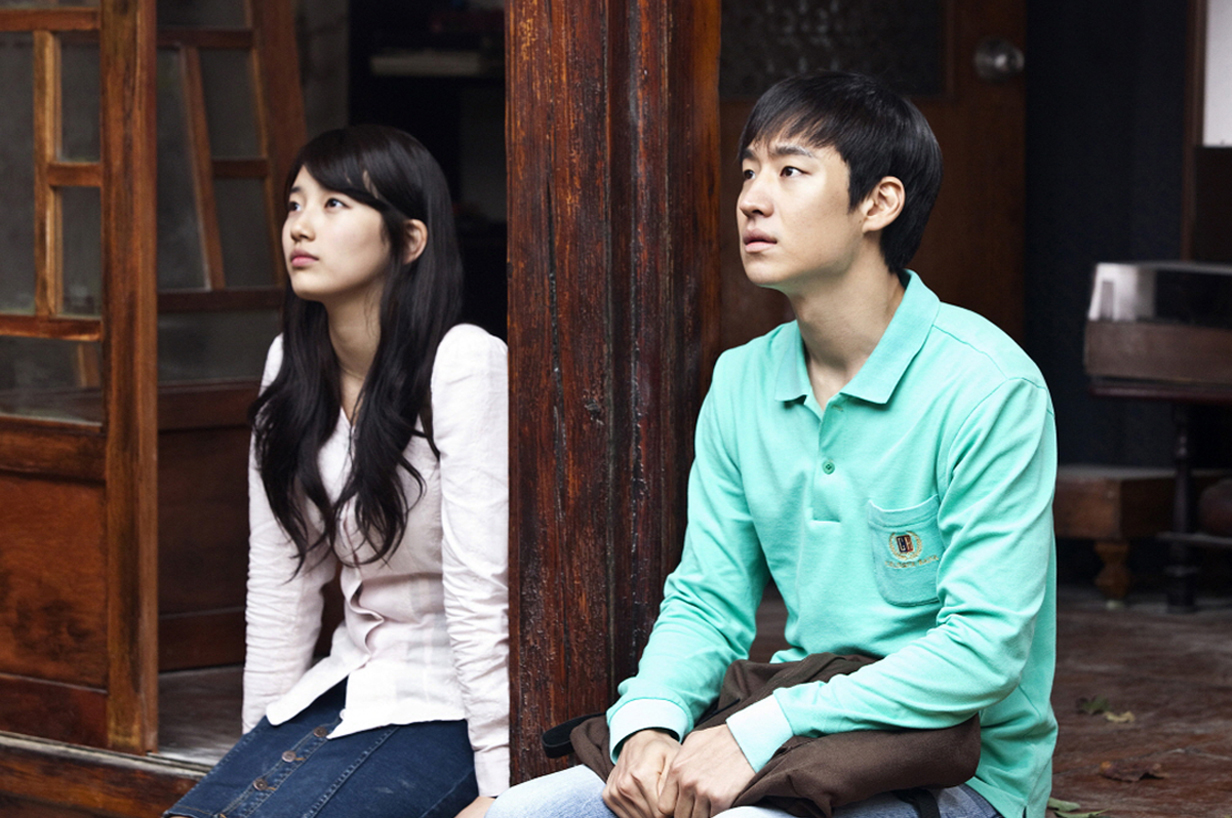 Korean films commanded the box office during the first quarter of 2012. According to the Korean film industry financial report for the first quarter of 2012 (January 1 ~ March 31), issued by the Korean Film Council (KOFIC), Korean films grabbed over 60.8% of the market share. 40,692,834 moviegoers were drawn to domestic productions during that time. Compared to last year’s numbers, this is an increase of 28.2%, setting records for both number of admissions and amount of sales.
There were no mega-hits attracting 8-10 million admissions, but instead many films that took in 2-4 million viewers each. Among these were two films released on Lunar New Year’s Day (January 18th), the comedy Dancing Queen and the courtroom drama Unbowed, which was based on a true story. These films brought in 4,009,977 and 3,425,462 admissions respectively. Later in the year, Nameless Gangster: Rules of Time -- a gangster film by YOON Jong-bin -- grabbed 4,683,724 admissions, making it the biggest box office hit of the first quarter despite an R-rating and a 133 minute run time.
The 3D CGI animation Speckles: The Tarbosaurus 3D proved to be a sleeper hit with 360,000 admissions during its opening week, later accumulating 1,030,000 total admissions. It was the second Korean animated feature to break the 1 million admission barrier since last year’s Leafie: a Hen into the Wild and the first Korean 3D animation to do so. Thanks to these films reigning at the box office until February, the market share for Korean films hit 75.9% in February 2012, which is the second highest percentage since the 76.4% of February 2007.
BYUN Young-joo’s Helpless, a mystery/drama based on a novel by Japanese writer MIYABE Miyuki, was released on March 8th and brought in 2,420,000 admissions, while the romantic comedy Love Fiction, directed by JEON Kye-soo and starring HA Jung-woo and KONG Hyo-jin, took in 1,710,000. Released on March 22nd, Architecture 101 by LEE Yong-ju attracted 3,220,000 admissions as of April 22nd, breaking the box office record for a Korean romance film. Holding the previous record with 3,130,000 admissions was Our Happy Time, directed by SONG Hae-seong and starring KANG Dong-won and LEE Na-young.
While Korean films were sailing smoothly, foreign films in this quarter did not fair well, likely because this is Hollywood’s traditional off-season, with summer blockbusters yet to be released. Steven SPIELBERG’s Academy Award nominee War Horse and French film The Artist, which took home five Oscars, only brought in 100,000 and 110,000 admissions, respectively. Martin SCORCESE’s Hugo scored only 50,000 admissions and Margaret THATCHER bio-pic The Iron Lady brought in 140,000. Unlike the huge success of previous Oscar winners in Korea, such as 1997’s Titanic, this year’s winners languished at the box office. Still, French film The Intouchables had brought in surprising 1.6 million admissions as of April 22nd. According to KOFIC, the market share of European films has been decreasing over past 4 years: 3.4% in 2008, 2.9% in 2009, 2.5% in 2010 and 1.9% in 2011. Given these numbers, The Intouchables’ success is rather refreshing.
Any copying, republication or redistribution of KOFIC's content is prohibited without prior consent of KOFIC.
Related People Related Films