JUN Jong-seo, the breakout star of LEE Chang-dong’s Burning (2018), has signed with Hollywood  agency UTA (United Talent Agency). The young actress, who also goes by Rachel JUN, has already shot one American film and will be looking to make more inroads in Hollywood, in tandem with building her filmography at home.

The acclaimed actress debuted after plucked from auditions to appear as a lead opposite YOO Ah-in and Steven YEUN in LEE’s Burning, which bowed to rave reviews at the Cannes Film Festival and was later selected as South Korea’s official submissions to the Academy Awards. Her next role came in the twisty horror-thriller The call along side PARK Shin-hye, which premiered on Netflix last year and garnered her a fresh wave of acclaim.

Meanwhile, JUN currently has several projects on the way, including the fantasy action Mona Lisa and the Blood Moon, from A Girl Walks Home Alone at Night director Ana Lily Amirpour, in which she stars alongside Kate Hudson and Craig Robinson. The film was shot in 2019 and is currently awaiting release.

Last year, JUN was also cast as a lead in the upcoming romantic comedy Woo-ri, Ja-young (working title) and she also recently joined the cast for the Korean remake of the hit Netflix series Money Heist.

In Korea, JUN continues to be managed by My Company. 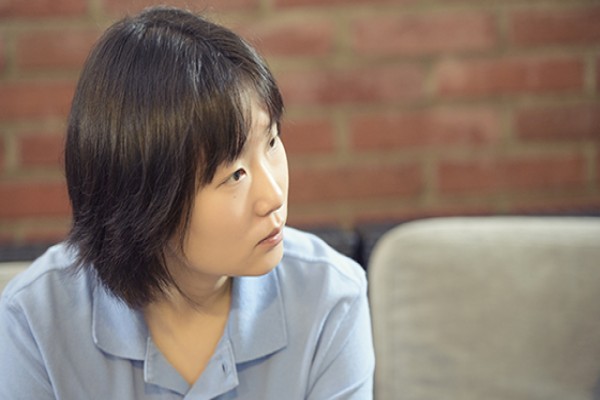