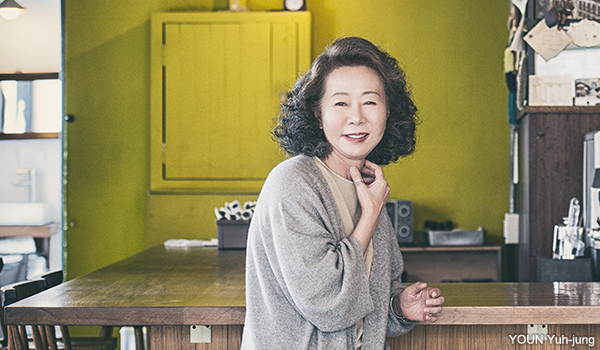 Veteran actress YOUN Yuh-jung continues to pick up prizes in best-supporting actress categories in North America for her performance in Lee Isaac CHUNG’s acclaimed Korean immigrant drama Minari. She recently won the Best Supporting Actress Awards from both the San Francisco Bay Area and St. Louis Critics Film Critics Associations, extending her streak to 11 wins to date.
In Minari, the story of Korean immigrants trying their hand at farming in Arkansas in the 1980s, YOUN plays the mother of the wife in the couple, who comes from Korea to stay with them. Minari debuted at the Sundance Film Festival last year, where it earned the Grand Prize.
Prior to her most recent wins, YOUN was also awarded by film critics groups in Boston, Columbus, Greater Western New York, Los Angeles, Music City (Nashville), North Carolina, Oklahoma, and San Diego, as well as the Alliance of Women Film Journalists. So far, she has won more prizes than any of her main competitors in the Best Supporting Actress categories, which include Maria BAKALOVA (Borat Subsequent Moviefilm), Amanda SEYFRIEND (Mank), and Olivia COLMAN (The Father).
Active on-screen in Korea since the early 1970s, when she worked with legendary filmmaker KIM Ki-young, YOUN has remained at the forefront of Korean media in the intervening decades. Her major recent works include IM Sang-soo’s The Taste of Money (2012), E J-yong’s The Bacchus Lady (2016), and several works by HONG Sang-soo. Minari marked her American film debut.
Any copying, republication or redistribution of KOFIC's content is prohibited without prior consent of KOFIC.
Related People Related Films