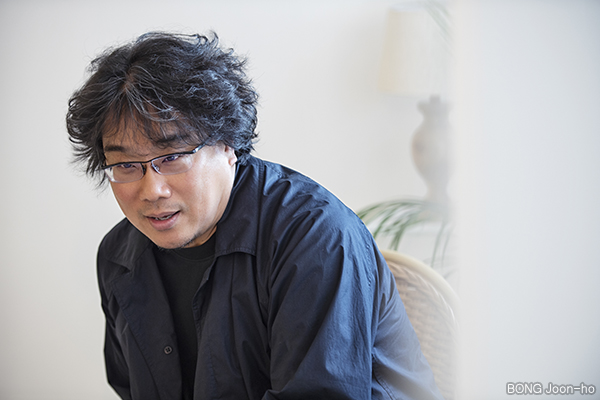 Five leaders from Korea’s entertainment sector have landed on the ‘Variety 500’ list, an influential index of the most important figures shaping today’s global media industry.
The Korean names on the list include director BONG Joon-ho, CJ Group Vice Chairman Miky LEE (aka Lee Mi-kyung), Korean Film Council (KOFIC) Chairman OH Seok-geun, SM Entertainment founder and chairman LEE Soo-man and Big Hit Entertainment CEO BANG Si-hyuk.
They share the list with influential American industry leaders such as the CEOs of Amazon, Netflix and Apple.
BONG Joon-ho and Miky LEE were both included for their participation in the global sensation that was PARASITE (2019), which earned the Palme d’Or at the Cannes Film Festival last year before conquering the Oscars as the first ever foreign language film to earn the Best Picture prize at the Academy Awards. BONG wrote and directed the film (and also won the Best Screenplay and Best Director Oscars for his efforts), while LEE executive produced the film.
OH Seok-geun was appointed to his post as chairman of KOFIC in 2018. He is described in the Variety list as an “idealist, a reformer who is prepared to lead from the front and also a pragmatist.”
LEE Soo-man and BANG Si-hyuk, meanwhile, are known for being leading figures in the K-pop industry. LEE’s SM Entertainment is responsible for launching a huge number of world-famous acts, including Girls' Generation and EXO. BANG’s company manages BTS, one of the most popular music acts in the world.
Any copying, republication or redistribution of KOFIC's content is prohibited without prior consent of KOFIC.
Related People Related Films