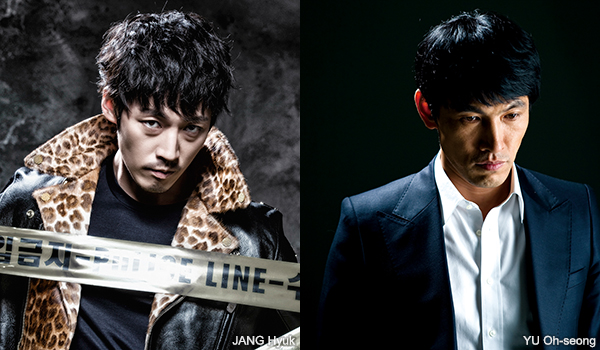 Starring JANG Hyuk and YU Oh-seong, the upcoming gangster thriller Gangneung (working title) completed production on December 6. The action noir will mark the directorial debut of YOON Young-bin.
As suggested by the title, the film is set in Gangneung, a coastal town in the northeast of the country in Gangwon Province, and focuses on gangster organizations that descend on the town as they try to control the construction of a large resort development in the area.
Seen on screens earlier this year in the action film The Swordsman, JANG Hyuk plays Min-suk, a ruthless Chinese-Korean gangster who cuts his teeth in the loan shark business before setting his sights on the Gangneung resort. JANG has played villains before, notably in the 2017 political drama ORDINARY PERSON. He is also known for the pandemic thriller Flu (2013) and the period drama Empire of Lust (2015).
The original tough guy actor of the New Korean Cinema, known for his leading roles in Beat (1997), Attack the Gas Station (1999), Friend (2001) and Champion (2002), YU Oh-seong, who is actually a native of Gangwon Province, will play Chairman Oh, the top boss in the region, who values loyalty over everything. YU was recently seen in the period siege epic The Great Battle (2018).
First-time director YOON previously served as a script supervisor as well as on-set editor on LEE Yong-joo’s shamanistic horror Possessed (2009).
Any copying, republication or redistribution of KOFIC's content is prohibited without prior consent of KOFIC.
Related People Related Films Related News 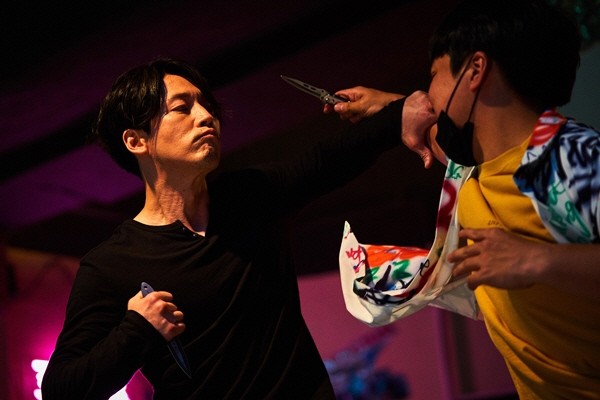 [News] THE KILLER _ A GIRL WHO DESERVES TO DIE, an Action Starring Jang Hyuk, Released in North A... 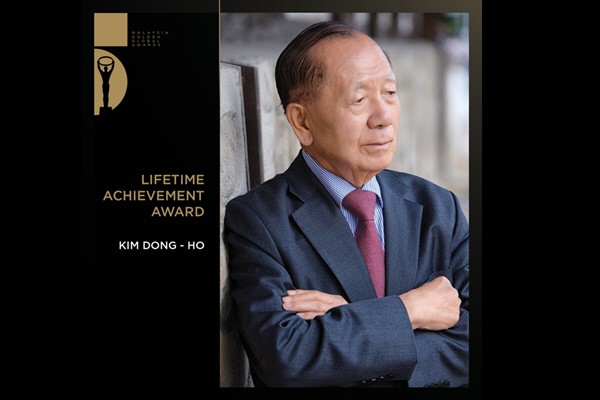 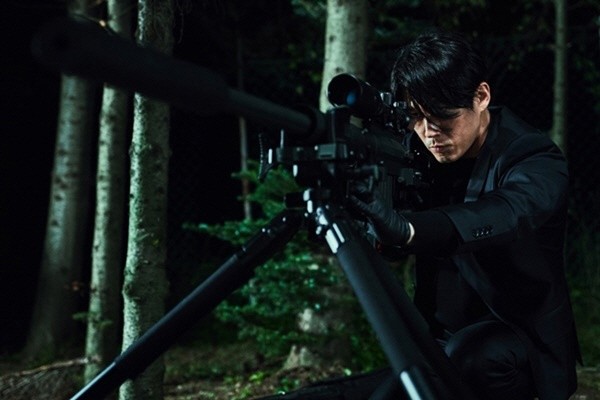 [News] THE KILLER with Jang Hyuk Pre-Sells to 23 Countries