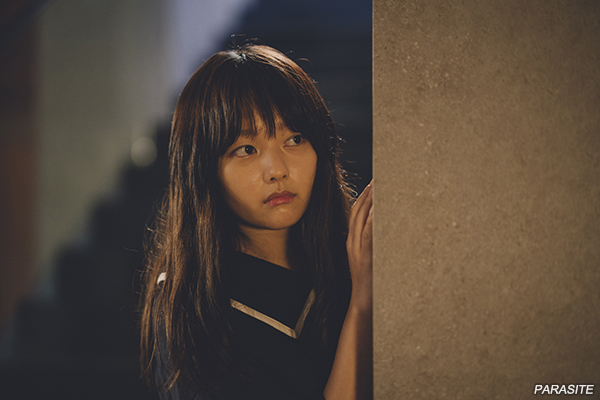 Seasoned editor YANG Jin-mo won the Outstanding Editing - Theatrical Feature Award from this year’s Hollywood Professional Association (HPA) Awards for his work on BONG Joon-ho’s PARASITE (2019).
The Hollywood Professional Association is a trade organization that services the post-production community in North America. The HPA Awards recognize outstanding contributions in several editing fields, as well as other post-production fields such as sound and visual effects.
YANG became the first person to win the Outstanding Editing - Theatrical Feature Award for a foreign language film at this year’s event. YANG’s work on PARASITE (2019) has earned him much acclaim over the past year around the world, including Best Editing Awards from the ACE Eddie Awards, the Asian Film Awards, the Blue Dragon Films Awards and the Online Film Critics Society Awards, among others. He was also nominated for Best Editing at the Academy Awards, where PARASITE (2019) won the awards for Best Picture, Best Director, Best Screenplay and Best International Film.
Prior to PARASITE (2019), YANG worked with Director BONG on Okja (2017) and his other major credits include YEON Sang-ho’s TRAIN TO BUSAN (2016), KIM Jee-woon’s The Age of Shadows (2016) and LEE Hae-young’s Believer (2018). This year he edited the TRAIN TO BUSAN (2016) sequel Peninsula and the family drama Chuseok release Pawn. Prior to being a full editor, YANG was an on-set assembly editor, starting with LEE Myung-se’s The Duelist (2005).
Any copying, republication or redistribution of KOFIC's content is prohibited without prior consent of KOFIC.
Related People Related Films Related News