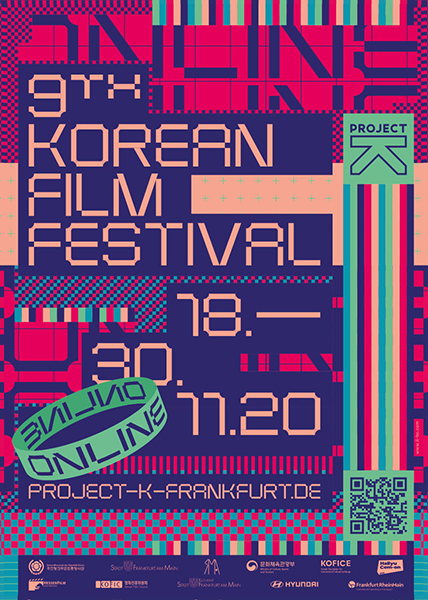 The Korean Film Festival in Frankfurt kicked off its 9th edition online yesterday (Wednesday, November 18), during which it is presenting its largest ever program, comprising 36 titles spanning all manner of genres and themes. Kicking off the event in the opening slot was KIM Yong-hun’s BEASTS CLAWING AT STRAWS, the explosive noir thriller with JEON Do-yeon and JUNG Woo-sung, which premiered at the International Film Festival Rotterdam, where it picked up a Special Jury Award.
This year’s event will screen 15 new releases over five days, with the closing slot being filled by The Woman Who Ran, the latest masterwork from acclaimed auteur HONG Sang-soo, which earned him the Silver Bear for Best Director at the Berlin International Film Festival this year. The festival will also host the German premiere of HONG Eui-jeong’s debut Voice of Silence, a black comedy thriller with YOO Ah-in which was selected as one of the 12 best projects of the Venice Biennale College-Cinema in 2016.
This year’s Korean Film Festival in Frankfurt will foreground several impactful new works by women directors, including KIM Do-young’s KIM JI-YOUNG, BORN 1982 (2019), KIM Cho-hee’s Lucky Chan-sil (2019), KIM Hee-jung’s A French Woman (2019) and YI Ok-seop’s Maggie (2019), all acclaimed debut works. Also featured will be a five-film Korea independent animated short program.
Following this main block of new releases, the festival will continue until November 30, screening two films from each year between 2012 and 2019, all of which have never been screened on online platforms in Germany.
In addition to screening films, the festival will also feature supporting programs, such as an online tutorial on how to make ‘jogakbo’, a traditional Korean patchwork made of fabric, a recipe video on how to make the world-famous Korean dish ‘bibimbap’, as well as a ‘Shine Solo K-Pop Contest’, for viewers interested in experiencing the Korean pop music scene through singing and dancing.
Though the festival is unable to welcome overseas guests this year, many of the films in the program will be accompanied by video messages from their directors.
Any copying, republication or redistribution of KOFIC's content is prohibited without prior consent of KOFIC.
Related People Related Films Related News 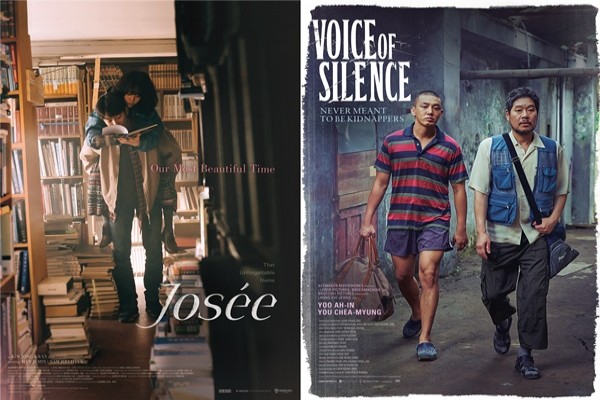 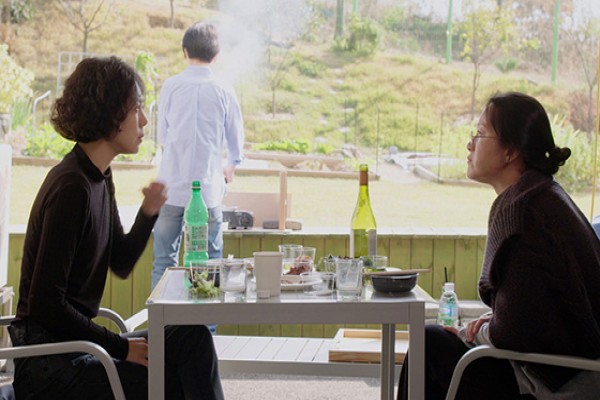 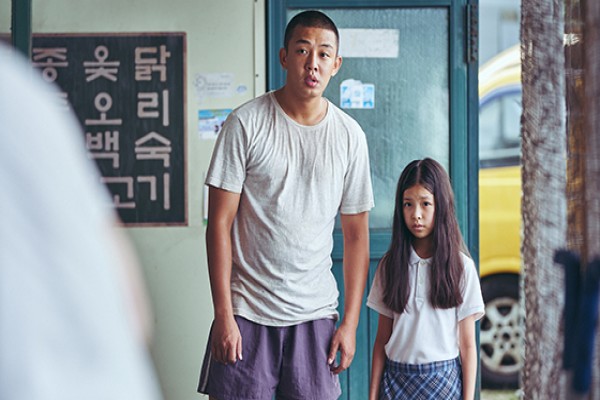 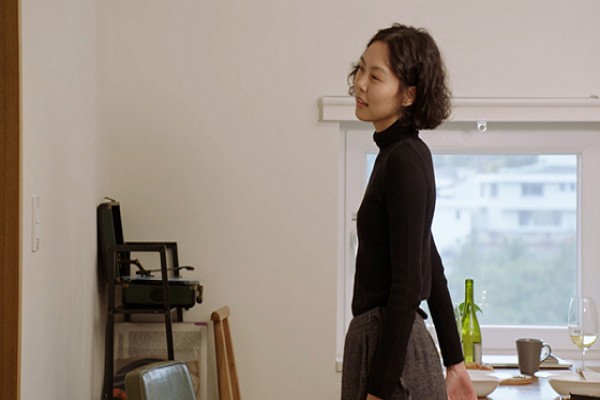 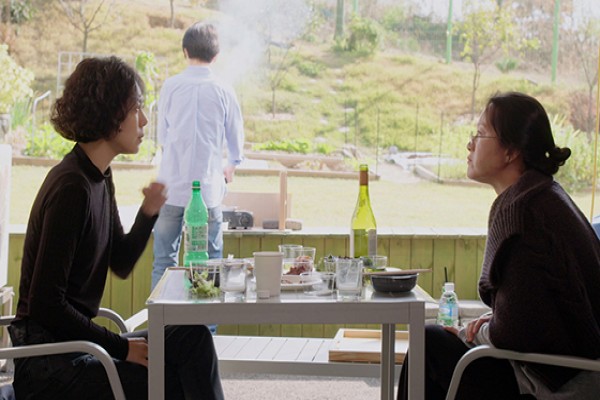 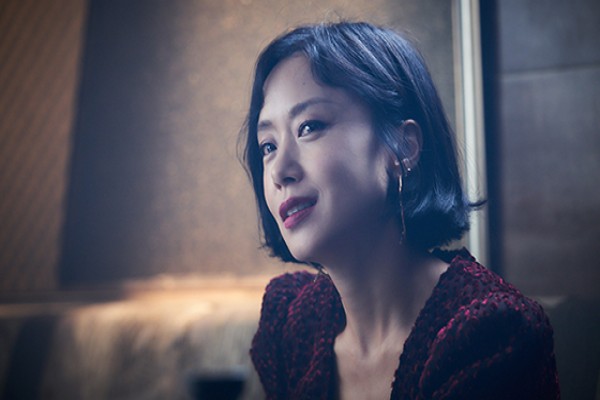