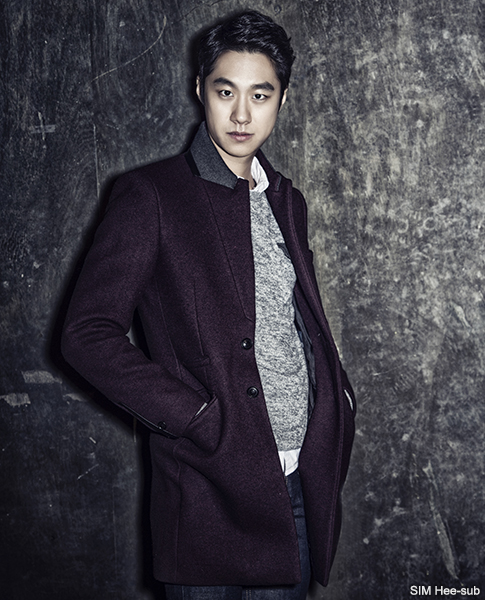 SIM Hee-sub and JEON Hye-jin will join forces in the upcoming Korean melodrama Romantic Factory (translated title), the latest film from director JO Eun-sung. Shooting is expected to kick off around the middle of October.
The film follows former soccer player Bok-seo (SIM Hee-sub), who retired from competitive sports after developing a heart problem following an accident, and his burgeoning romance with Bok-hee (JEON Hye-jin), his fellow worker at the factory where he is employed.
Active across the big and small screen as well as commercial and indie films, SIM Hee-sub has played small roles in major tentpoles such as this year’s Steel Rain2: Summit and last summer’s The Divine Fury, and is well known for his leading roles in acclaimed indies such as Mate (2019).
Busy with film roles since the tender age of ten, JEON Hye-jin has recently appeared in works such as IM Kwon-taek’s Revivre (2015) and Collective Invention (2015). She will next be seen in Everglow, which debuts at the Busan International Film Festival this month.
Romantic Factory is the latest film by director JO Eun-sung, who previously made the fantasy romantic comedy Sunshine Love, which debuted at the Bucheon International Fantastic Film Festival (BiFan) in 2013, prior to which he worked in the directing department under KWAK Kyung-taek for the 2008 action-thriller Eye For An Eye.
Any copying, republication or redistribution of KOFIC's content is prohibited without prior consent of KOFIC.
Related People Related Films Related Company