LEE Byung-hun Prepares for THE GAME

Sep 04, 2020
Star Considers Game of Go-themed Film from Director of THE SHERIFF IN TOWN 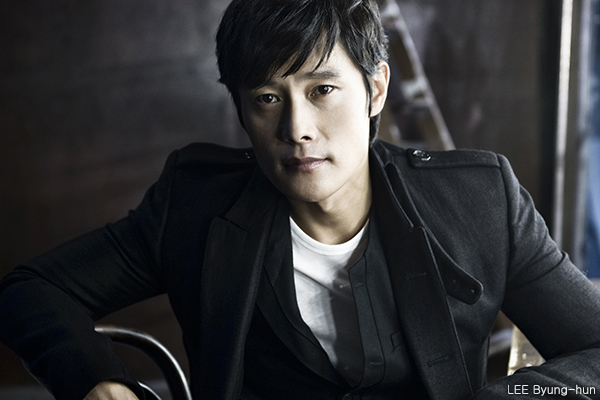 LEE Byung-hun is positively considering the leading role in The Game (translated title), the latest film from The Sheriff in Town (2017) director KIM Hyung-ju.
Based on a true story, The Game will focus on the rivalry between CHO Hun-hyun and LEE Chang-ho, legendary players of the game of Go (aka ‘baduk’ in Korean), the Korean equivalent to chess. If he signs on, LEE would play CHO Hun-hyun, a Go champion who started to mentor LEE Chang-ho in the 1980s. As LEE grew into a formidable player in his own right, the two began to face off in the 1990s.
LEE Byung-hun is currently on a hot streak at the box office, having headlined both the recent end-of-year hit, the disaster film ASHFALL (2019) and the Lunar New Year smash, the political drama The Man Standing Next. He is currently shooting the disaster film Emergency Declaration (translated title) with SONG Kang-ho and JEON Do-yeon and has also signed on to appear in the disaster film Concrete Utopia alongside PARK Seo-joon and PARK Bo-young.
Director KIM made his directing debut with the crime comedy The Sheriff in Town (2017), starring LEE Sung-min, which was a success in 2017 with over 2.5 million admissions. Prior to that, KIM had worked as an assistant director on YOON Jong-bin’s KUNDO : Age of the Rampant (2014).
The Game is aiming to enter production by the end of this year.
Any copying, republication or redistribution of KOFIC's content is prohibited without prior consent of KOFIC.
Related People Related Films Related News 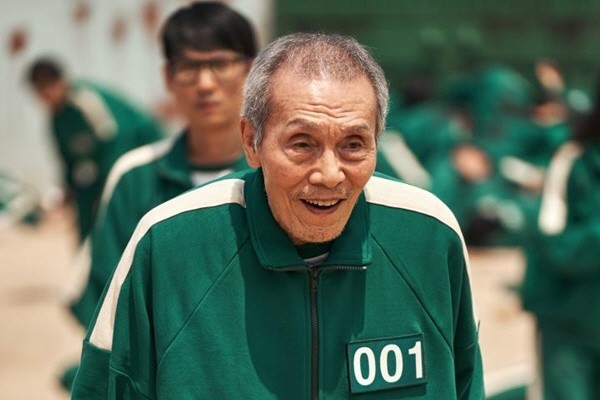 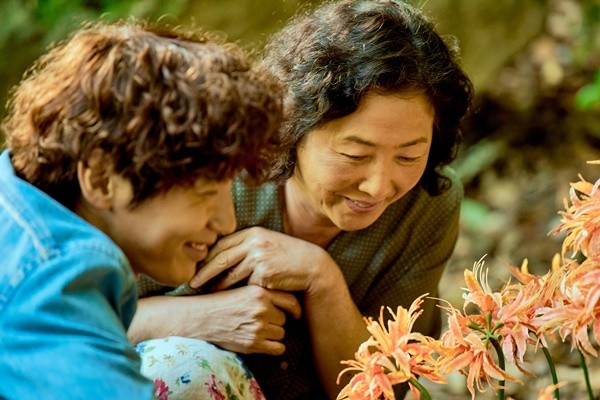 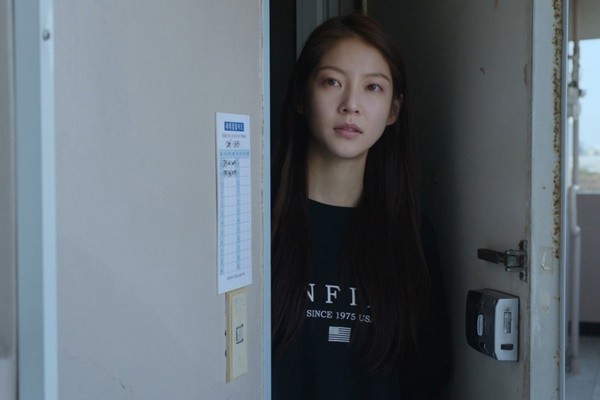 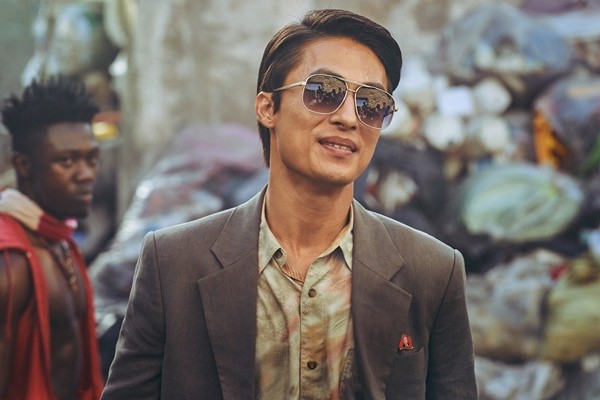 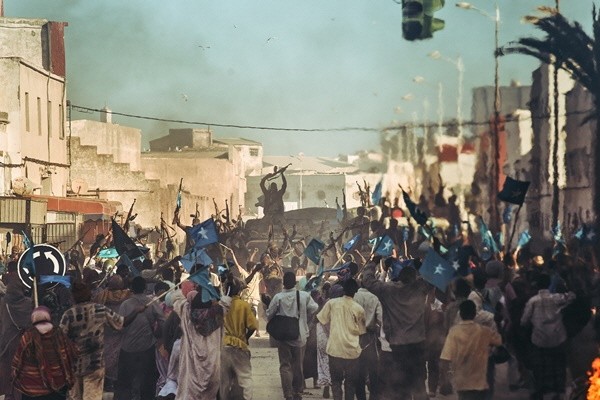 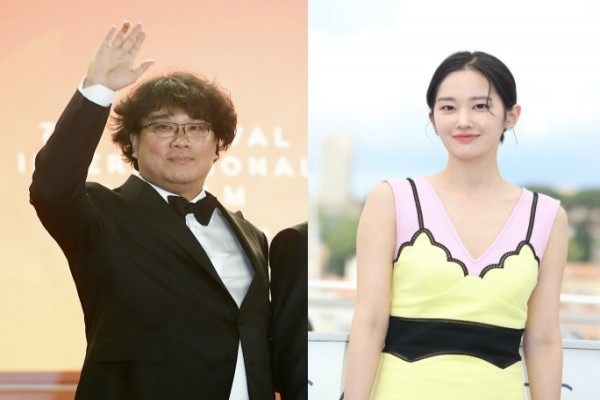 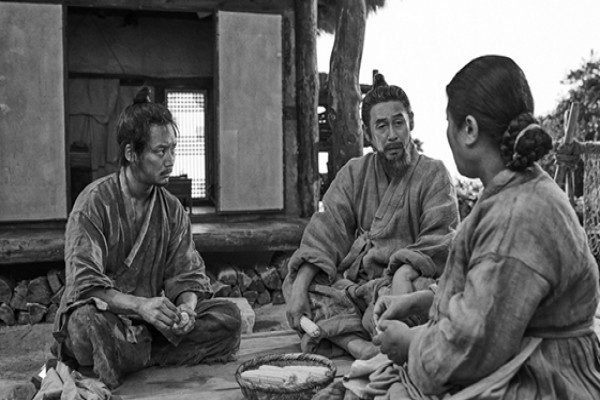 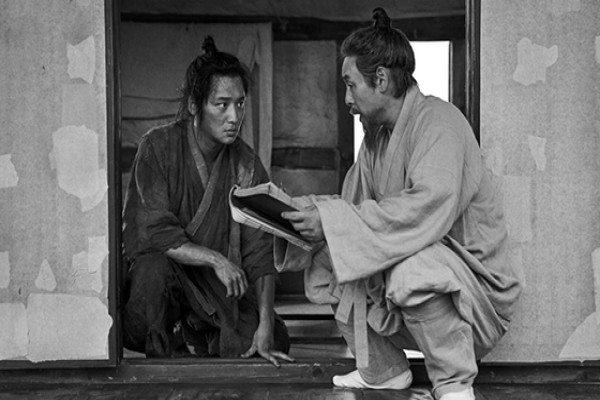 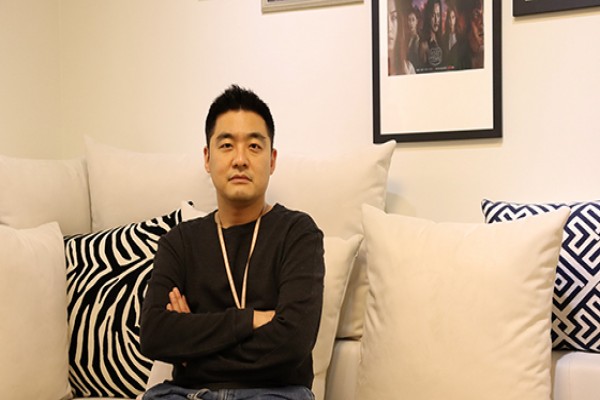 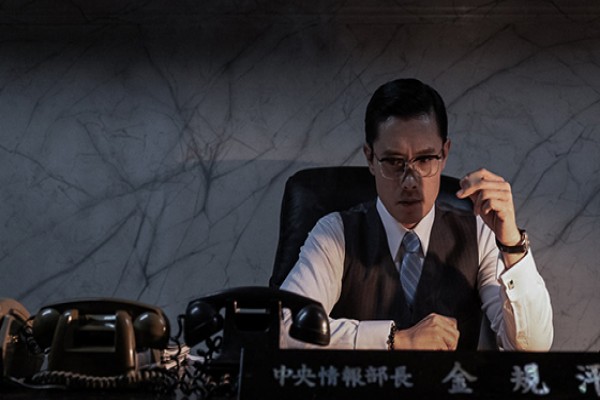 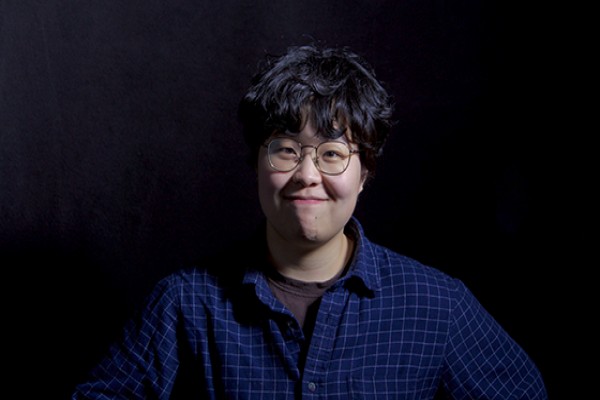 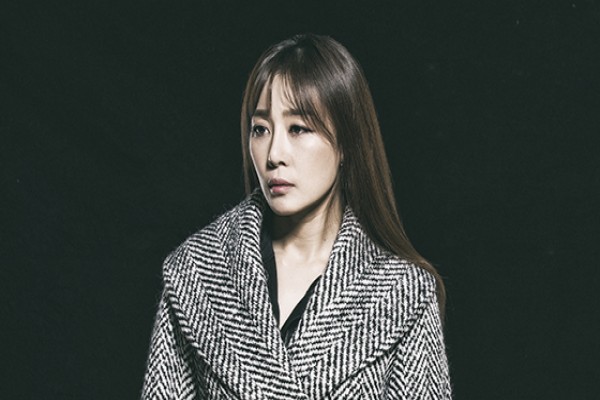 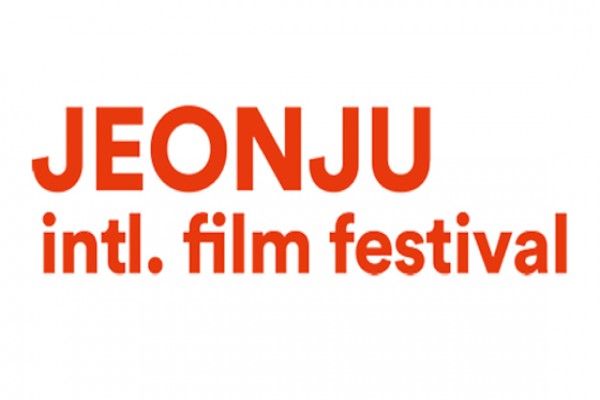 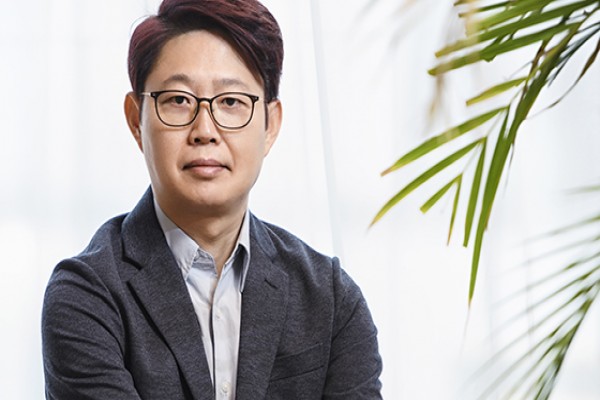