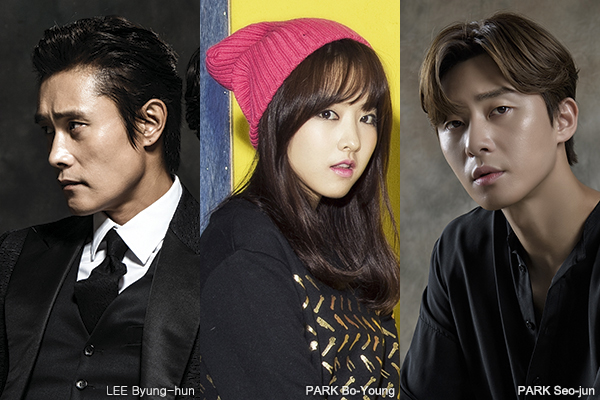 LEE Byung-hun, PARK Seo-jun and PARK Bo-young will be joining forces for the upcoming disaster thriller Concrete Utopia (working title), as confirmed by Lotte Entertainment. UM Tae-hwa, the director of VANISHING TIME: A BOY WHO RETURNED (2016), will helm the project.
UM’s new film will chronicle the lives of survivors in a city that has been destroyed by a major earthquake. LEE Byung-hun will play Young-tak, a man who leads the defense of an apartment block containing survivors. PARK Seo-jun is on board as salaryman Min-sun, who starts to help Young-taek, while PARK Bo-young will appear as Min-su’s wife Myung-hwa, a former nurse who tends to the injured.
Currently filming Emergency Declaration (translated title) with SONG Kang-ho and JEON Do-yeon, another disaster film, LEE is one of Korea’s top stars whose recent hit credits include Inside Men (2015), Master (2016), ASHFALL (2019) and this year’s The Man Standing Next.
PARK Seo-jun is known for Midnight Runners (2017) and The Divine Fury (2019) and is currently shooting Dream (literal title) with Extreme Job (2019) director LEE Byoung-heon. PARK Bo-young appeared in the hit A Werewolf Boy (2012) and more recently in The Silenced (2015) and On Your Wedding Day (2018).
Director UM debuted with the Korean Academy of Film Arts (KAFA) graduation project INGtoogi: The Battle of Internet Trolls (2013), before making his commercial debut with the fantasy drama VANISHING TIME: A BOY WHO RETURNED (2013), starring GANG Dong-won.
Production on Concrete Utopia is currently slated to begin in March 2021.
Any copying, republication or redistribution of KOFIC's content is prohibited without prior consent of KOFIC.
Related People Related Films Related Company Related News 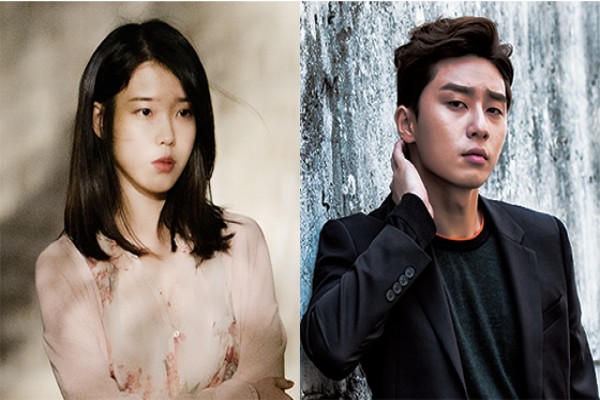