LEE Jung-jae Goes on the HUNT for Directorial Debut

Aug 13, 2020
Actor to Direct and Star Alongside JUNG Woo-sung 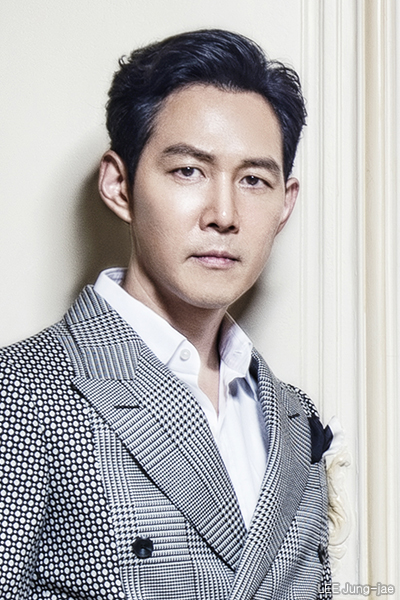 Veteran actor LEE Jung-jae, who is back on screens this week in the action-thriller DELIVER US FROM EVIL, is about to embark on a new phase of his career, after signing on to make his directorial debut with the film Hunt (literal title), to be made from his own script. LEE is also planning to star in the production, which may also feature his close friend and now fellow actor-director JUNG Woo-sung, currently on screens in the geopolitical action-drama Steel Rain2: Summit.
The film will follow a pair of National Intelligence Service (NIS) operatives who chase down a spy ring. LEE, who reportedly spent four years penning the screenplay, will play the character Park Pyeong-ho. JUNG is considering the role of Kim Jeong-do. Close friends in real life, LEE and JUNG last appeared on screen together in the City of The Rising Sun (1999). After helming several shorts, JUNG is currently directing his feature debut, The Protector (translated title).
After debuting as a model and TV star in the mid-1990s, LEE turned into a movie star through E J-yong’s An Affair in 1998. His many credits include romantic drama Il Mare (2000), action-thriller Typhoon (2005), drama-thriller The Housemaid (2010), caper film The Thieves (2012), gangland thriller New World (2013), period drama The Face Reader (2013) and spy thriller Assassination (2015).
LEE has teamed up with Megabox Plus M, which will distribute his film. Hunt is expected to go into production in 2021. The actor is currently on promotional duties for DELIVER US FROM EVIL, in which he co-stars with HWANG Jung-min.
Any copying, republication or redistribution of KOFIC's content is prohibited without prior consent of KOFIC.
Related People Related Films Related Company Related News 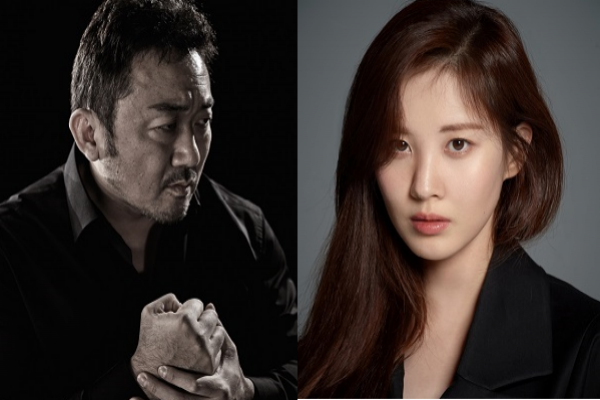 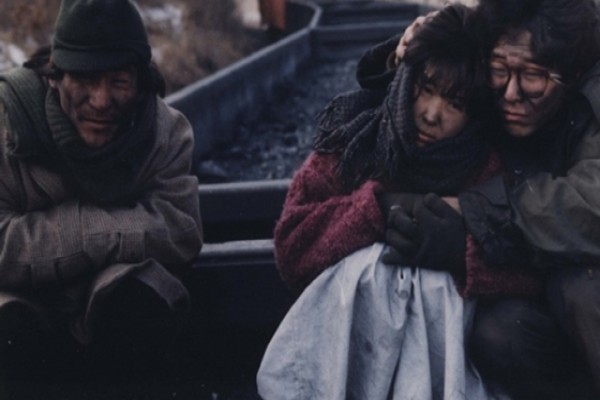