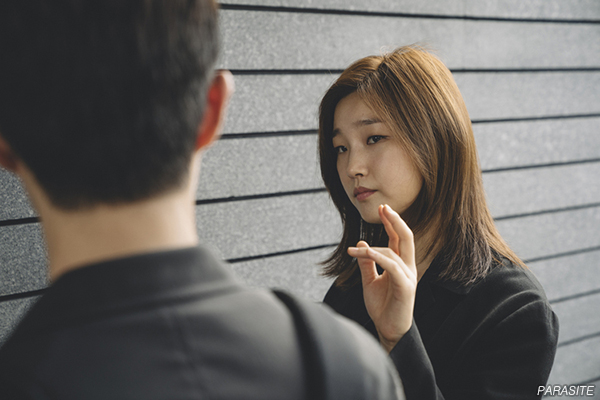 The phenomenal theatrical, festival and awards run of BONG Joon-ho’s PARASITE (2019) may have finally come to an end, yet the global success story is still finding new ways to break records after posting a scorching debut on US steaming platform Hulu.
The film debuted on Hulu on April 8 in North America and became the service’s most viewed independent or foreign language title of all time within a week. It also became the second most viewed film ever among the titles available on the platform, despite only being available for a short amount of time. The film had previously earned USD 53.7 million at the North American box office, the fourth highest total ever for a foreign language film in the market.
The film features SONG Kang-ho as the patriarch of an unemployed family whose son, played by CHOI Woo-shik, lands a job as an English tutor for the wealthy Park couple, played by LEE Sun-kyun and CHO Yeo-jeong. He soon finds other jobs there for the rest of his family, but things take several unexpected turns. The film also stars LEE Jung-eun, JANG Hye-jin, PARK So-dam and PARK Myeong-hoon.
PARASITE (2019)’s historic run, of course, kicked off at the Cannes Film Festival last May, where it became the first Korean film to scoop up the Palme d’Or. After blazing a trail at the global box office, the darkly comic satire was embraced by awards circles in North America and eventually performed the unthinkable feat of picking up four prizes at the Academy Awards, including the award for Best Picture, making it the first ever foreign language film to pick up the prize. Its global box office takings currently stand at USD 266 million, by far the highest ever worldwide total for a Korean film.
Any copying, republication or redistribution of KOFIC's content is prohibited without prior consent of KOFIC.
Related People Related Films Related News