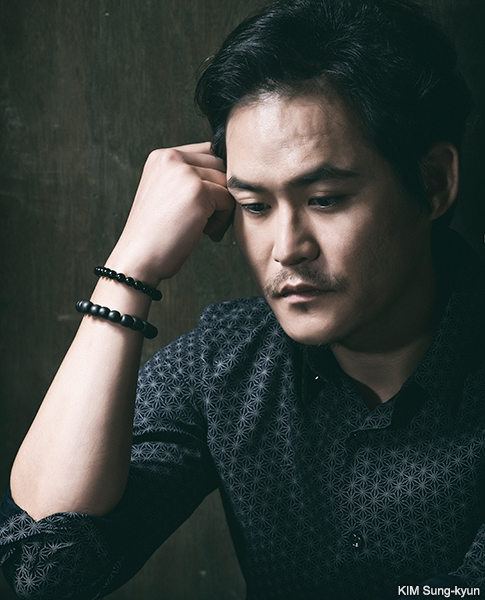 Character actor KIM Sung-kyun has confirmed his appearance in the upcoming period comedy-drama Joseon Firefighter (translated title). Star KIM Nam-gil is also reported to be considering an offer to appear in the latest film from director MOON Hyun-sung, known for As One (2012) and The King’s Case Note (2017). The film will focus on the exploits of firefighters during the Joseon Dynasty.
Formerly a stage actor, KIM Sung-kyun drew instant notice when he made his film debut in YOON Jong-bin’s Nameless Gangster : Rules of The Time (2012). He quickly became one of Korea’s top supporting stars, appearing in Secretly Greatly (2013), Hwayi: A Monster Boy (2013) and The Prison (2017), among many others. He is currently on screens in the hit action-thriller The Divine Move 2: The Wrathful.
KIM Nam-gil is known for The Shameless (2015), Pandora (2016) and MEMOIR OF A MURDERER (2017). If he signs on to the project, it would see him reunited with KIM Sung-kyun, as both actors appeared in the hit TV show The Fiery Priest.
Following his work in the production department of May 18 (2007), MOON Hyun-sung made his feature directing debut with the table tennis drama As One, starring BAE Doo-na and HA Ji-won. He scored a hit with the period investigative comedy-drama The King’s Case Note, starring LEE Sun-kyun and AHN Jae-hong.
Any copying, republication or redistribution of KOFIC's content is prohibited without prior consent of KOFIC.
Related People Related Films Related News