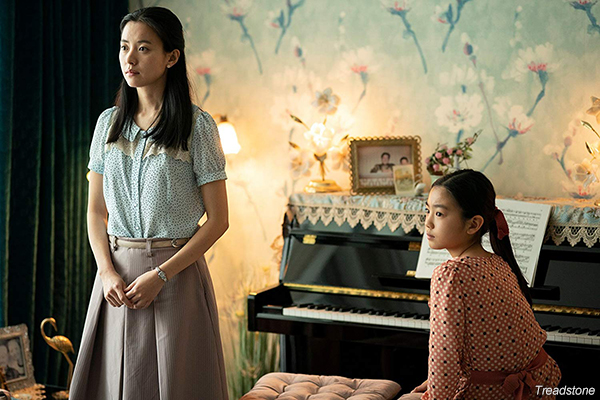 HAN Hyo-joo and LEE Jong-hyuk are the latest Korean stars to make the move to Hollywood after having been cast in the currently in-production USA Networks series Treadstone, which will be distributed globally by Amazon Studios. The series is a spin-off of the popular Bourne film franchise.
Connected to the five-part Bourn film series, starting with the Matt DAMON-starring The Bourne Identity in 2002, Treadstone will focus on a CIA black ops program known as Operation Treadstone that employs behavioral modification to mold recruits into near-superhuman assassins. The first season will focus on these sleeper agents around the world who are suddenly awakened in order to resume their deadly missions.
Known for Cold Eyes (2013) and The Beauty Inside (2015), HAN plays PARK So-yun, a character who tries to protect her family. Cast in a currently unknown role, LEE is a veteran actor known for works such as Spirit Of Jeet Keun Do - Once Upon A Time In High School (2004) and Crush And Blush (2008). He is currently on screens opposite KWON Sang-woo and LEE Jung-hyun in the romcom LOVE, AGAIN.
The creator behind the series is Tim KRING, best known for his NBC series Heroes, which spanned four seasons and a miniseries. The show, which is currently filming on location in Budapest, Hungary, began airing on USA Networks in America on October 15.
Any copying, republication or redistribution of KOFIC's content is prohibited without prior consent of KOFIC.
Related People Related Films