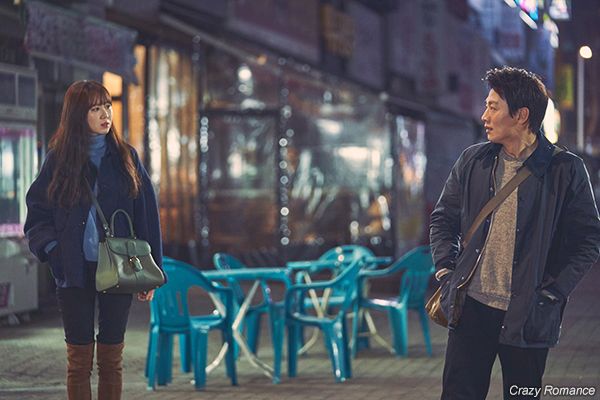 The hit romcom Crazy Romance, starring KONG Hyo-jin and KIM Rae-won, is set to continue entertaining audiences overseas after reportedly closing deals with 22 foreign markets, according to international sales agent CONTENTS PANDA.
KONG (Door Lock, 2018) plays a woman who recently broke up with her over-bearing boyfriend while KIM (Long Live the King) plays a man who spends his nights drunk-dialing the woman who dumped him. Both characters meet when they start working at the same ad agency.
The film opened in theaters in Vietnam on October 4 and is scheduled to hit screens in Singapore on October 31 and later in Indonesia on November 6. Other territories where it is due for release include Australia, New Zealand, Malaysia, Taiwan, the Philippines and Hong Kong.
Crazy Romance opened domestically on October 2, the same day as the hit DC Comics title Joker, and has remained a strong presence on the charts, having to date reached 2.66 million viewers, the best box office result in KONG’s career, besting 2001’s Guns And Talks, and also within reach of KIM’s top-performing title The Prison (2017).
The film marks the debut of director KIM Han-gyeol, previously known for her short films, and was produced by ZIP CINEMA, the production company behind such hits as Cold Eyes (2013) and Master (2016). The film was distributed locally by Next Entertainment World, best known for their global hit TRAIN TO BUSAN (2016).
Any copying, republication or redistribution of KOFIC's content is prohibited without prior consent of KOFIC.
Related People Related Films Related Company Related News 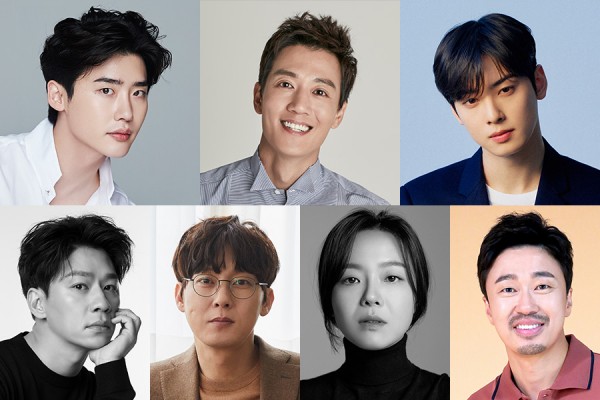