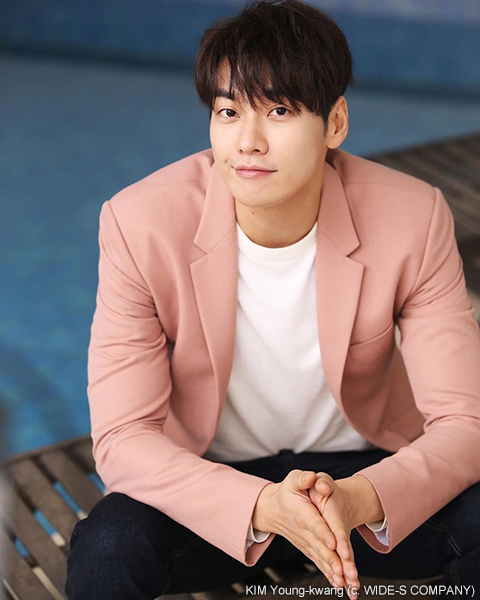 Young star KIM Young-kwang has landed his next leading role in the spy action film Mission Possible (working title), which will mark the debut of director KIM Hyeong-ju.
The actor is on board to play Woo Soo-han, the leader of a special forces team that gets swept up in a dangerous operation along with the Chinese national security agent Yoo Da-hee.
KIM rose to prominence in film viewers’ eyes last year after turning heads in the late summer sleeper hit On Your Wedding Day in which he co-starred alongside PARK Bo-young. The role netted him the Best New Actor Awards from the Baeksang Arts Awards. He was also nominated at the Seoul Awards and the Blue Dragon Awards.
He later featured alongside busy hitmaker Don LEE (aka MA Dong-seok) in the cop comedy-drama THE SOUL-MATE, which was released during last year’s Chuseok holidays. Mission Possible will be the first action project for KIM.
Red Rover, previously known for the animated titles The Nut Job (2014) and The Nut Job 2: Nutty by Nature (2017), is on board to co-produce the project with Nosis Company. The Korean telecom company KTH will have a hand in financing the picture.
Filming for Mission Possible is scheduled to get underway towards the end of August.
Any copying, republication or redistribution of KOFIC's content is prohibited without prior consent of KOFIC.
Related People Related Films