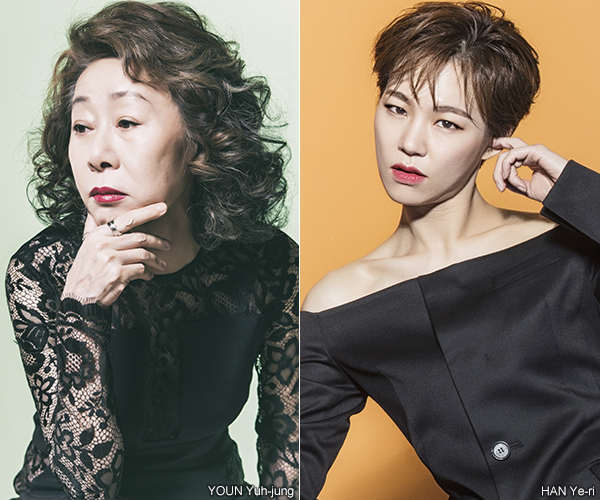 Korean stars YOUN Yuh-jung and HAN Ye-ri are set to make their Hollywood debuts in the upcoming film Minari. They will co-star with Steven YEUN, who is also making his debut as an executive producer with the project. The film will be directed by Isaac CHUNG and is being produced by A24 and Plan B Entertainment.
Korean-American star YEUN plays a Korean father who moves his family to a farm in Arkansas in the 1980s. The film also stars Armageddon star Will PATTON, who also featured in CHUNG’s last narrative feature Abigail Harm (2012), and Scott HAZE of Venom.
YEUN, who gained a massive following for his role in the AMC series The Walking Dead, recently appeared in BONG Joon-ho’s Netflix Original movie Okja (2017), which was also produced by Plan B Entertainment, and LEE Chang-dong’s BURNING (2018), both of which bowed in competition at the Cannes Film Festival.
Legendary star YOUN has been active since the 1970s, when she appeared in several films by director KIM Ki-young. Her recent credits include E J-yong’s The Bacchus Lady (2016) and the hit family comedy Keys to the Heart (2018). HAN was recently seen in KIM Jee-woon’s ILLANG : THE WOLF BRIGADE (2018) and the KIM Jong-kwan films The Table (2017) and Worst Woman (2016).
Minari began filming on July 15 and is expected to be released at some point next year.
Any copying, republication or redistribution of KOFIC's content is prohibited without prior consent of KOFIC.
Related People Related Films Related News 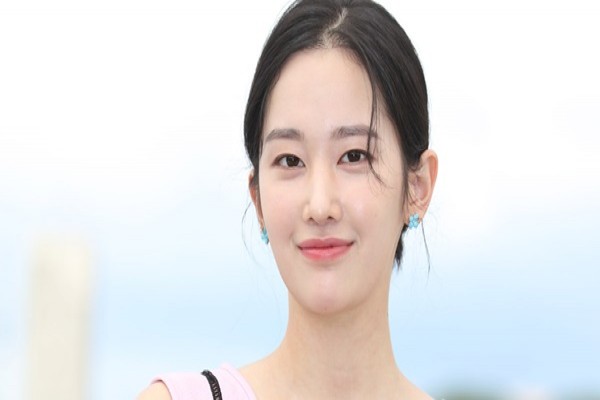