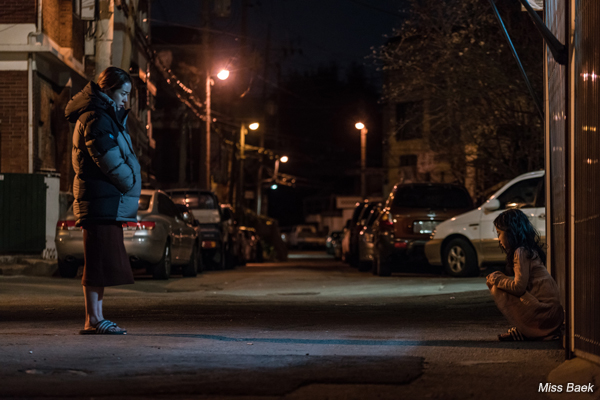 The New York Asian Film Festival is launching its first ‘Winter Showcase’ next month and the film that has been selected to open the event is LEE Ji-won’s indie drama Miss Baek (2018). The film’s star HAN Ji-min will visit the American metropolis on the occasion of the opening as an ambassador for the showcase.
HAN plays BAEK Sang-ah, a woman who was subjected to abuse as a child and has grown a tough exterior as an adult. When she witnesses a young girl experiencing similar problems she decides to try to help her. The film is the debut of director LEE, who previously made the award-winning short film Talk To Her in 2007.
Miss Baek (2018) became a solid performer at the Korean box office last year given its smaller budget, welcoming 722,000 viewers (USD 5.38 million). The film has earned an enormous amount of acclaim for HAN’s performance, who received the Best Actress Awards from the Blue Dragon Film Awards and the Korean Association of Film Critics Awards, and has also been nominated in the Best Actress category of the Asian Film Awards. The film previously screened at the Tokyo International Film Festival and the London East Asian Film Festival.
Other Korean films screening in the showcase will include RYOO Seung-wan’s boxing drama Crying Fist (2005) and YANG Ik-june’s indie gangster drama Breathless (2009), which will both be screened on February 3.
Any copying, republication or redistribution of KOFIC's content is prohibited without prior consent of KOFIC.
Related People Related Films Related News 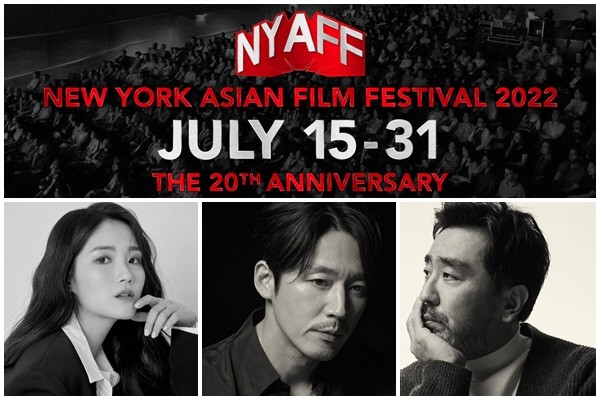