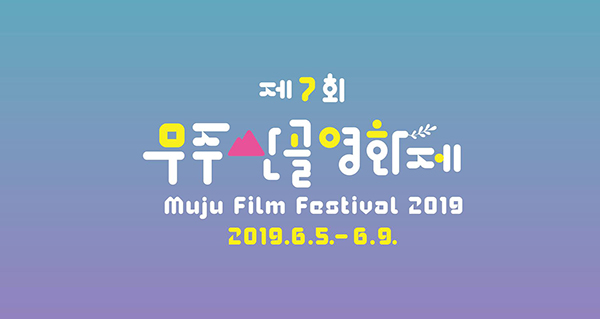 The 7th Muju International Film Festival (MJFF) will be held during five days from June 5 to 9, announced the organizing committee of the festival.
Sit within the hilly Muju County in the North Jolla Province, the festival has the particularity of offering open-air screenings in a forest clearing of the Deogyu Mountain National Park. There, people can enjoy a selection of independent films from Korea and abroad in a picnic atmosphere, as people are invited to bring their own blankets and set up on the grass, while a picnic ground is provided nearby. The romantic character conferred by the starry night sky and the natural scenery, added to the fact that all screenings are free of charge, made it a hit among young couples and families, many of which come from other regions specifically for this event.
The main section of the festival is the ‘Window’ competition, in which recent Korean long features compete for the New Vision Award. Previous winners include PARK Chan-kyong’s MANSHIN: Ten Thousand Spirits (2014), JANG Kun-jae’s A Midsummer’s Fantasia (2015), PARK Suk-young’s Ash Flower (2017) and KIM Ui-seok’s After My Death (2018), all of which also found critical success in international festivals.
As is the tradition, the festival will also provide a large array of special events beyond film screenings, such as live music performances, Q&A sessions and other cultural activities.
Any copying, republication or redistribution of KOFIC's content is prohibited without prior consent of KOFIC.
Related People Related Films