Dec 28, 2018
KIM Doo-han and Other Historical Figures to Appear in REAL MAN 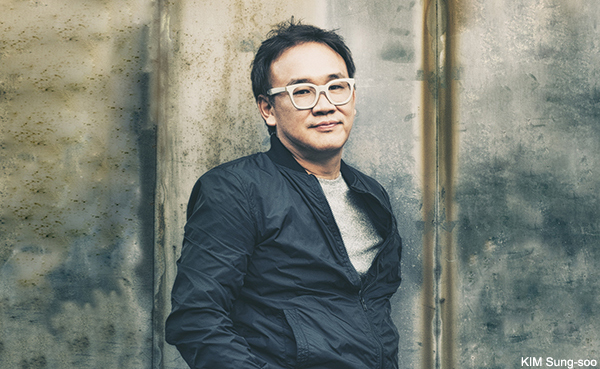 Following his 2016 crime thriller Asura : The City of Madness, director KIM Sung-soo is reportedly preparing for his next project, which will be a two-part action drama entitled Real Man (translated title) set during the so-called ‘Age of Wild Men’ in the middle of 20th century.
The films, which are currently in the scripting stage and aiming for production at some point in 2019, will focus on famous historical figures such as the mobster-turned-politician KIM Doo-han (the protagonist of director IM Kwon-taek’s The General’s Son trilogy in the early 1990s), street gangster Sirasoni (aka YI Sung-sun) and political thug LEE Jeong-jae, who were prominent underworld figures during the turbulent years from the late Japanese Colonial Period, through the Korean War, and into the PARK Chung-hee regime of the 1960s and 70s. Reports suggest the two-part film may be produced simultaneously, much like the recent two-part fantasy epic hit Along with the Gods.
Director KIM is known for his youth gangland classic Beat (1997), his period epic Musa-The Warrior (2001), his rom-com Please Teach Me English (2003) and his influenza thriller Flu (2013), among others. His most recent film Asura : The City of Madness starred JUNG Woo-sung, HWANG Jung-min, JU Ji-hoon and KWAK Do-won and drew almost 2.6 million viewers to theaters.
Any copying, republication or redistribution of KOFIC's content is prohibited without prior consent of KOFIC.
Related People Related Films