SUL Kyung-gu & BYUN Sung-hyun Reunite for KINGMAKER: THE FOX OF THE ELECTION 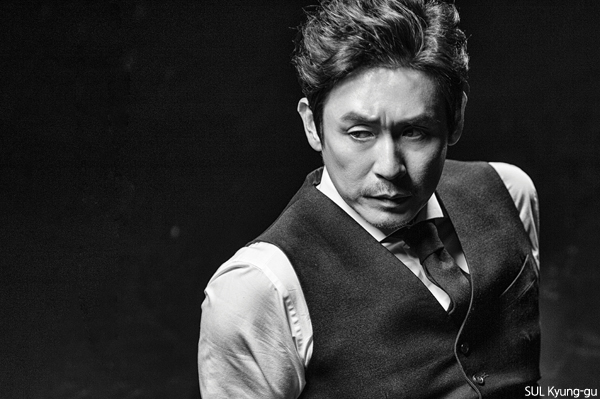 Following their Cannes-invited crime thriller The Merciless (2017), director BYUN Sung- and his star SUL Kyung-gu are getting back together for the period political thriller Kingmaker: The Fox of the Election (translated title). Also joining them will be LEE Sun- on the project that is expected to begin shooting early in 2019 once casting is complete.
In the film, SUL will play a politician who dreams of becoming president, while LEE will play an ambitious and brilliant political strategist who plots a plan to create the next president. The story will take place against the backdrop of the political turmoil of the 1960s and 70s in Korea.
Beyond his acclaimed turn in The Merciless last year, SUL also appeared in the sci-fi thriller Lucid Dream (2017), which was sold as a Netflix Original, the serial killer thriller MEMOIR OF A MURDERER (2017) and the hit political drama 1987: When the Day Comes (2017) last year.
Known for films such as the hit Cannes-screened thriller A Hard Day (2014), LEE has recently appeared in the gangland action-drama A Special Lady (2017) and the period investigation comedy The King’s Case Note (2017).
BYUN was invited to the Midnight Screenings section of last year’s Cannes Film Festival with The Merciless. He previously helmed the hit romantic comedy Whatcha Wearin' (2012) among others.
Any copying, republication or redistribution of KOFIC's content is prohibited without prior consent of KOFIC.
Related People Related Films Related News 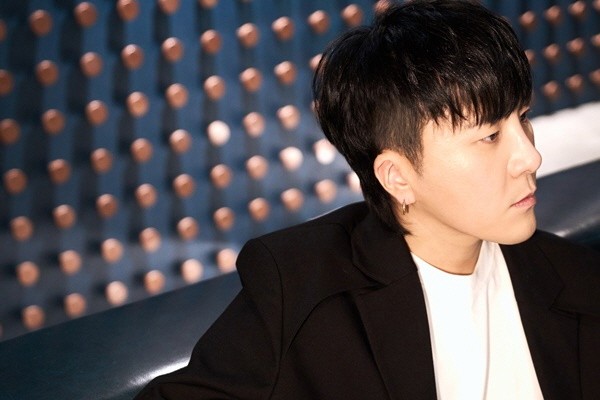