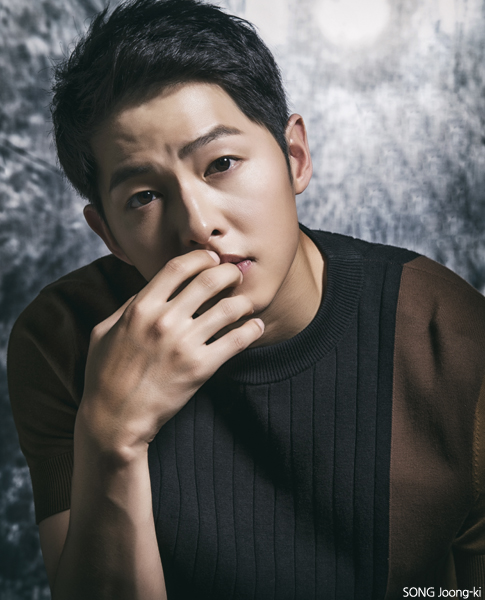 Superstar SONG Joong-ki is in talks to reunite with his A Werewolf Boy (2012) director JO Sung-hee for the upcoming space-set drama Lightning Arc (translated title).
Set against the backdrop of space, Lightning Arc is expected to combine Korean actors with an international cast. SONG is said to have recently met with Director JO about appearing in the film but the actor’s agency, Blossom Entertainment, has yet to confirm his participation.
SONG became a major name through TV roles in 2010 and then shot to superstardom in 2012, a banner year for the actor which included the titular role in the fantasy youth hit A Werewolf Boy. Growing his global popularity through TV and endorsements, SONG returned to the big screen in last year’s big-budget World War II drama The Battleship Island (2017) from director RYOO Seung-wan.
Director JO made his name through several shorts, including the award-winning Don't Step Out of the House (2009), and then his well-received feature debut End of Animal (2011), a graduation project from the Korean Academy of Film Arts. Following A Werewolf Boy, which debuted at the Toronto International Film Festival and received close to seven million viewers in theaters, JO tackled The Phantom Detective (2016), his spin on the classic Korean sleuth Hong Gil-dong.
Any copying, republication or redistribution of KOFIC's content is prohibited without prior consent of KOFIC.
Related People Related Films Related Company Related News 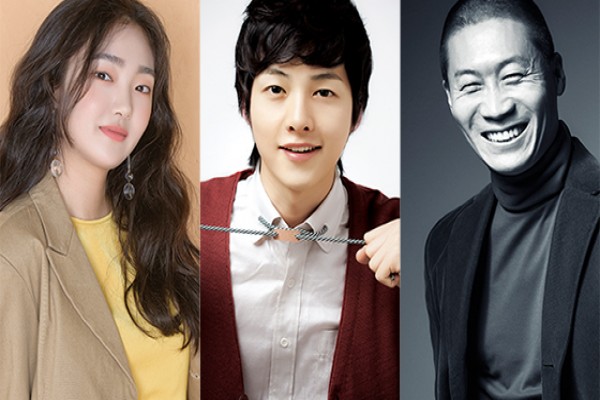 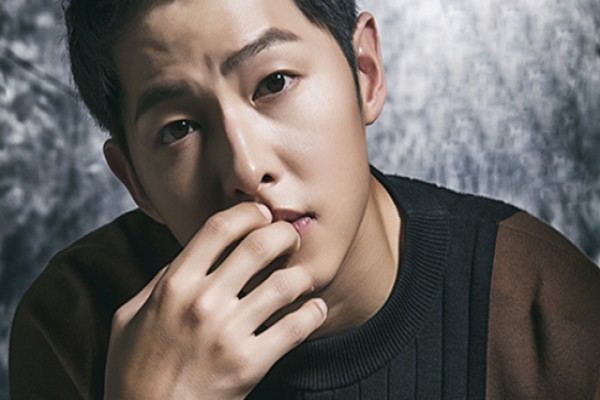