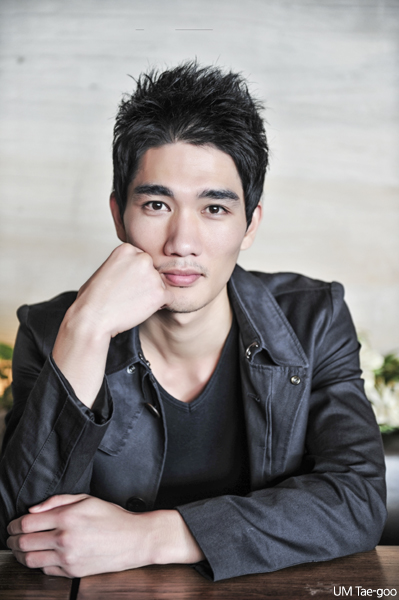 Boxing comedy-drama Dempsey Roll (working title) kicked off production on April 25. Debut feature work of director Jung Hyuk-ki, the project stars UM Tae-goo, KIM Hee-won and Girl’s Day member Hyeri.
Dempsey Roll will follow a washed-up boxer who learns he has developed punch-drunk syndrome, a condition resulting from too many concussions suffered in the ring. With the help of a new trainer, he begins to box again with his own style dubbed ‘pansori boxing’.
Rising actor UM has been making his presence felt in films thanks to KIM Jee- The Age of Shadows (2016), the fantasy drama VANISHING TIME: A BOY WHO RETURNED (2016) or the gangster drama Coin Locker Girl (2015). Dempsey Roll will mark his first leading role in a commercial project.
K-pop star Hyeri is already well known for her work in TV dramas and her feature film debut will come up later this year as she appears in the period creature feature Monstrum. Meanwhile, KIM Hee-won is a major Korean character actor who has been seen in recent films such as MISSING (2016) and The Merciless (2017).
Director KIM is adapting the comedy-drama from his own short film : Confessions, which he helmed in 2014 during his time as a student at the Korea National University of Arts (K’Arts). The director has also worked as an actor, appearing in the indie drama The King of the Border last year.
Dempsey Roll is expected to find its way to theaters at some point in 2019.
Any copying, republication or redistribution of KOFIC's content is prohibited without prior consent of KOFIC.
Related People Related Films