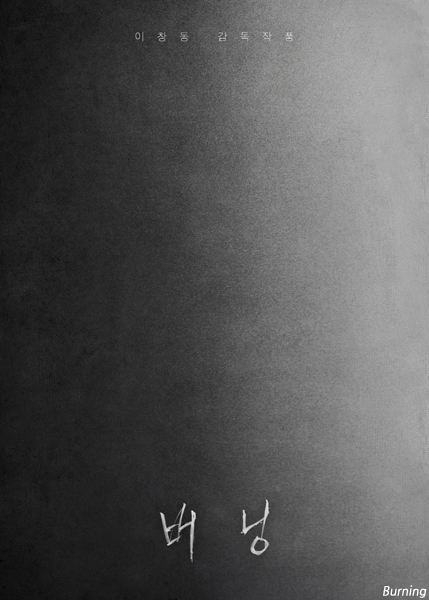 The wait is almost over! Burning, LEE Chang-dong’s first movie following an eight-year absence, is officially in the can and on the way to theaters. The film recently wrapped principal photography after five months of shooting and is in post-production for a turnaround for festival season.
Burning is based on legendary Japanese author Haruki MURAKAMI’s short story ‘Barn Burning’, published in 1983, which tells the tale of a mysterious encounter between three young people in their 20s. YOO Ah-in (Veteran, 2015) stars as deliveryman Joong-soo while Steven YEUN (The Walking Dead, 2010 & Okja, 2017) plays wealthy, white-collar officer worker Ben. Newcomer JEON Jong-seo, who was chosen after a large open audition process, will play female lead Hae-mi.
Burning will be the sixth feature film directed by LEE and his first since the 2010 drama Poetry, which won the screenplay award at the 63rd Cannes Film Festival. All five of LEE Chang-dong’s previous directorial efforts have received international, widespread critical acclaim, a fact that has created a high level of anticipation for Burning.
Burning was produced by LEE Chang-dong’s Pine House Film, which he runs with his brother, producer LEE Joon-dong. The film will be distributed domestically by CGV ARTHOUSE sometime in mid-2018. Finecut, which has represented several of director LEE’s previous works, will handle the film’s international distribution.
Any copying, republication or redistribution of KOFIC's content is prohibited without prior consent of KOFIC.
Related People Related Films Related Company Related News 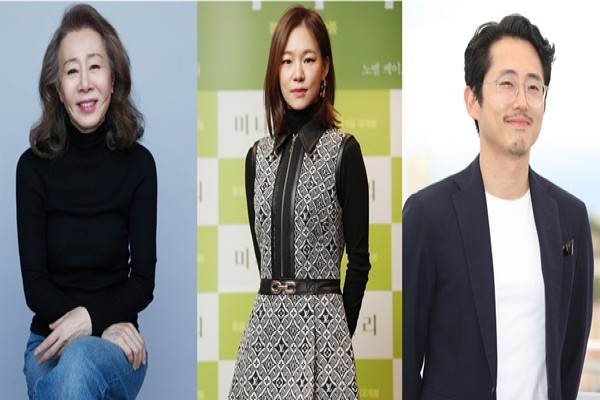 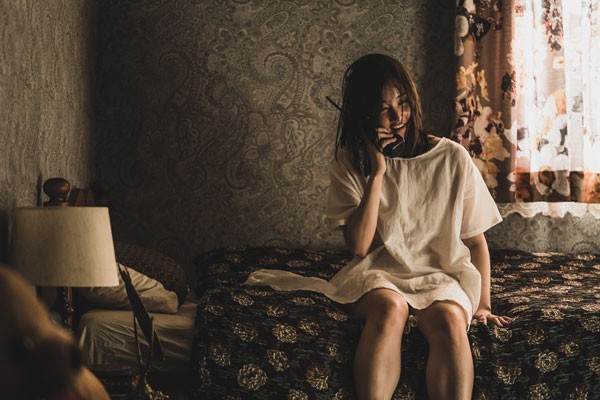